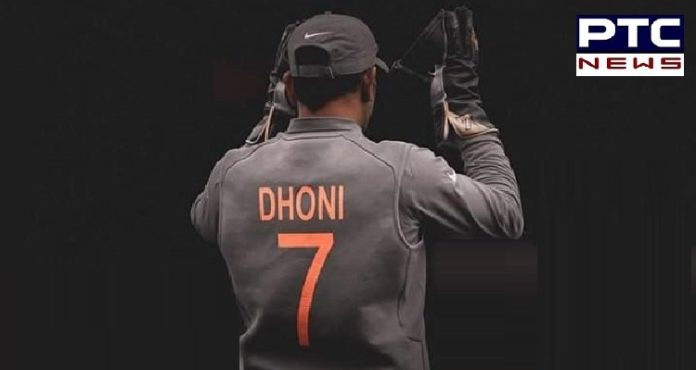 While people have been talking about the future of Mahendra Singh Dhoni as he has not played for India since July last year. It was the semi-final of the 2019 World Cup against New Zealand when Dhoni appeared last for India.

This was revealed by Dhoni’s childhood friend and manager Mihir Diwakar. He said that Dhoni is not thinking about his retirement. Also, he said that Dhoni was looking forward to the IPL, which currently stands postponed due to the coronavirus pandemic. 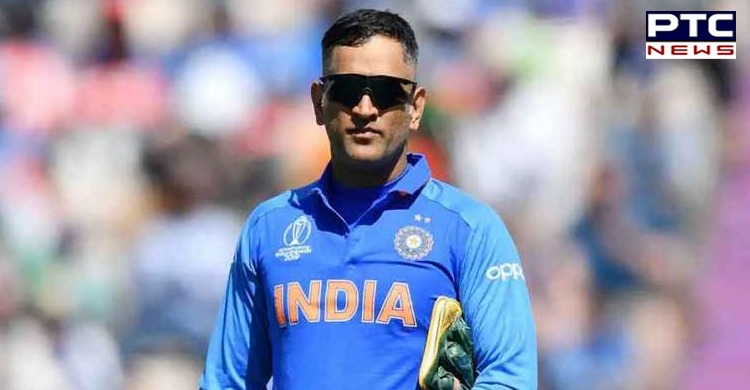 “Being friends, we don’t talk about his cricket. But looking at him, he’s not all thinking about retirement,” Diwakar was quoted as saying by PTI. 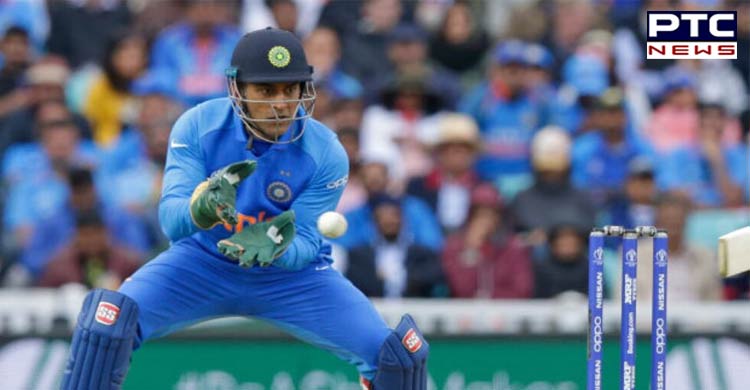 “He is very determined to play the IPL. He has worked really hard for this. If you remember he was there in Chennai one month in advance before everything was shut down,” he added.