Former Indian skipper MS Dhoni who has been away from the pitch for a quite a while has been busy in trying new things. He was recently spotted at an event where he was singing an old, iconic Hindi song that the audience enjoyed. He was seen singing ‘Mai pal do pal ka shayar hu’ from Amitabh Bachchan’s movie Kabhie Kabhie (1976). He last played for India in the semi-final of the ICC Cricket World Cup 2019 and has since not featured for the Men in Blue.

Mahi is here to destroy those Monday blues! Listen to him croon to one of the Bollywood classics! ??#Mahi #Dhoni #MSD @msdhoni pic.twitter.com/CTlAXdbagD

Initially, he opted for two-month-long break from cricket to serve with his battalion in the Indian Army. However, his break has now been extended to over six months. The veteran wicket-keeper batsman is likely to return to action next year. Recently, MS Dhoni said, “Don’t ask me anything before January 2020”. Meanwhile, Dhoni has been missing in India’s ongoing series against West Indies at home.

Dhoni was last seen in the Indian dressing room after India defeated South Africa in the third Test of the three-match series at the JSCA Stadium in Ranchi. After the victory, Dhoni met his teammates and also had a chat with local boy Shahbaz Nadeem, who made his Test debut in the game.

Meanwhile, MS Dhoni is confirmed to lead Chennai Super Kings in the Indian Premier League (IPL) 2020. Also, the nation is waiting for Dhoni’s call on his future after next year’s IPL. 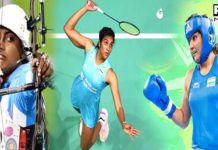 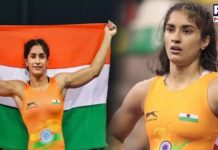 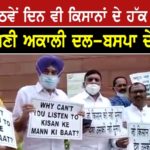