MS Dhoni to make debut as a Commentator in a day-night Test between India and Bangladesh? 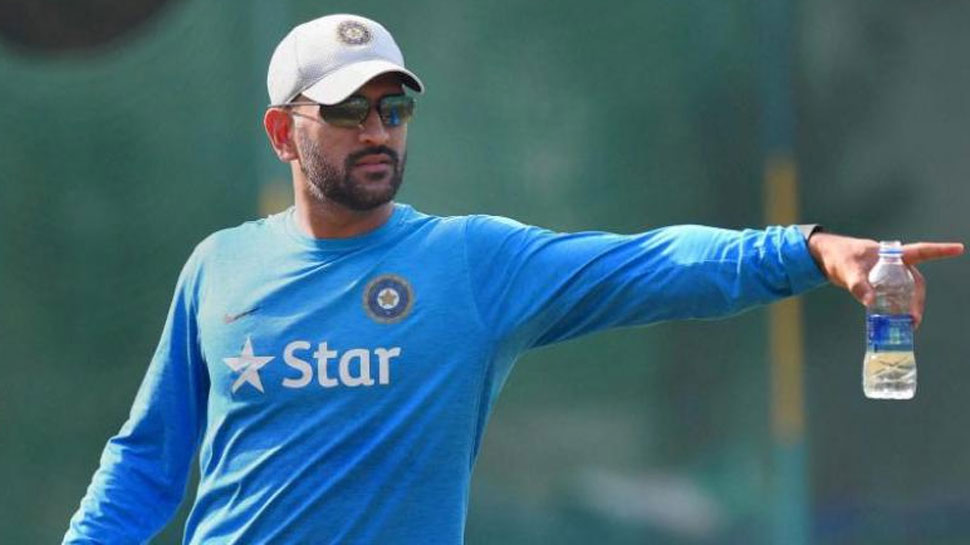 Former Indian skipper Mahendra Singh Dhoni may make his debut in the commentary box ahead of the historic day-night Test match between India and Bangladesh, sources revealed on Tuesday. The match is scheduled to be played at Eden Gardens in Kolkata from November 22 to 26. MS Dhoni has not played for India since the semi-final of 2019 World Cup against New Zealand.

Afterwards, there have been speculations over his future with the Men in Blue. Recently, Dhoni made his appearance in the Indian dressing room during the 4th day of the third Test against South Africa at the JSCA stadium in Ranchi. Also, he was spotted having a chat with his teammates. Meanwhile, he met head coach Ravi Shastri following India's phenomenal victory over the Proteas.

As per report, Star – the official broadcaster of Bangladesh tour of India – has grand plans for the first day-night Test between the two sides. The broadcaster is planning to invite all the former captains of the Indian team for the first two days of the historic Test.

According to the information, former skippers including Rahul Dravid, Anil Kumble and Dhoni will be with Indian skipper Virat Kohli and the rest of the team before the start of the match. If all goes as planned, Dhoni might be seen in his first-ever appearance in the commentary box in a much-awaited day-night Test between India and Bangladesh.

Meanwhile, there have been reports which suggests Prime Minister Narendra Modi and legendary cricketer Sachin Tendulkar have also been invited for the historic moment.