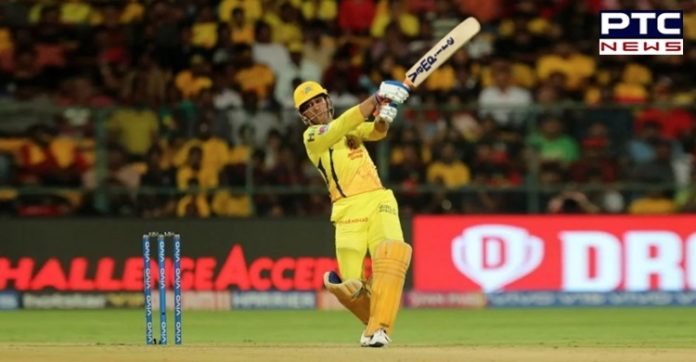 CSK vs RR, IPL 2020: Ten matches, seven defeats, six points, and a spot right at the bottom of the IPL 2020 points table. That’s not what the Chennai Super Kings is known for. Meanwhile, MS Dhoni, after the defeat against Rajasthan Royals by seven wickets, conceded that “this season we were not really there”.

It is pertinent to mention that Chennai Super Kings smashed only one six in the innings that too from the bat of San Curran. Shane Watson, who is struggling with his form, scored 8 runs off 3 balls before getting dismissed by Kartik Tyagi.

Ambati Rayudu and MS Dhoni tried to take the team to a respectable score but couldn’t make it as they scored 13 and 28 runs, respectively. Jadeja scored 35 runs while Kedar Jadhav scored 4 runs off 7 balls. CSK put 125 runs on the board. 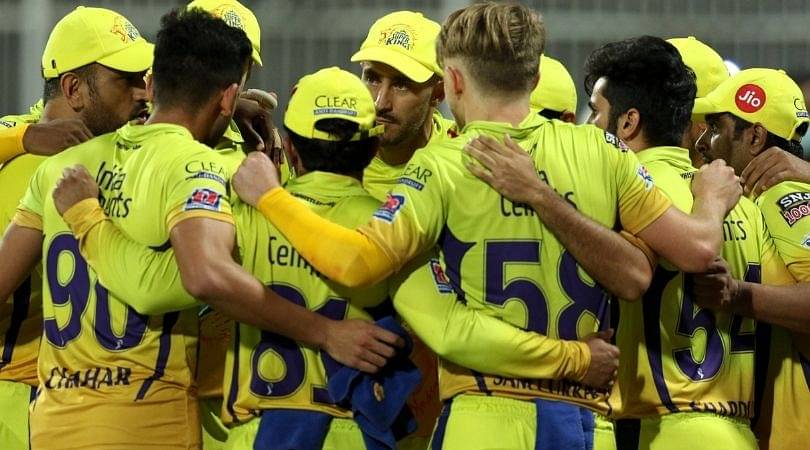 Chasing 126 during CSK vs RR, Royals’ Jos Buttler smashed an outstanding half-century as he hammered unbeaten 70 runs off 48 balls including 7 boundaries and 2 sixes. 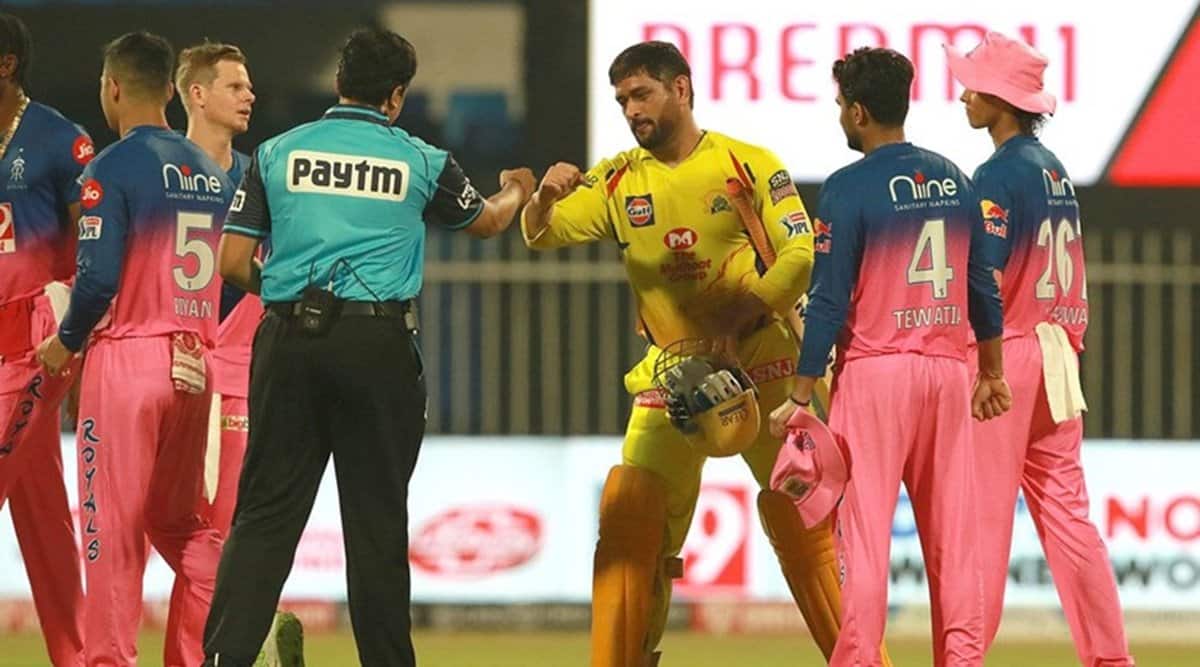 The Yellow Army is not having a good season in IPL 2020 as it struggled in all the three departments, be it bowling, batting, or fielding.