Mujahideens, trained by Pak, funded by US to fight Soviets, are now against us: Imran Khan 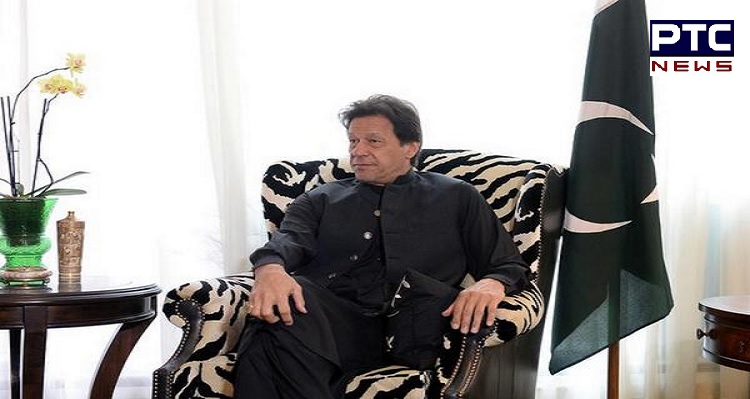 He said subsequent events led to a contradiction in the ideology the Mujahideen were working for. “Now, a decade later, when the Americans came to Afghanistan, the same groups who are in Pakistan are supposed to say that since Americans are there, it is no longer jihad, it is terrorism. It was a big contradiction,” Imran Khan was quoted as saying by ANI.

Also Read: If you (Indian govt) think you will attack us and we will not think of retaliating, we will retaliate: Imran Khan

Looking back at the events that led up to this, he said, “I strongly felt that Pakistan should have been neutral because by joining in, these groups have now turned against us”.
Elaborating on the consequences of Pakistan not maintaining a neutral position, Imran Khan said, “We lost 70,000 people and over a 100 billion dollars. In the end, we were blamed by the Americans for not succeeding in Afghanistan. I felt it was very unfair on Pakistan.”