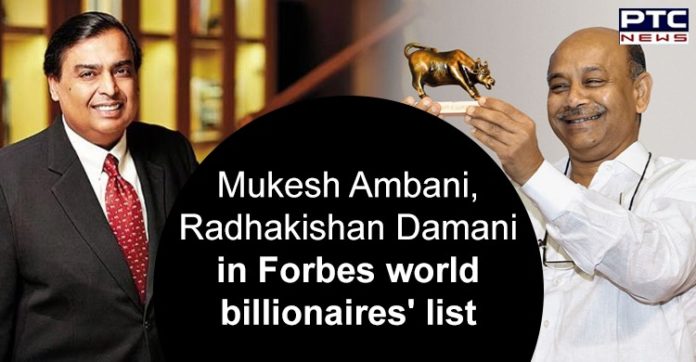 Mukesh Ambani, chairman and managing director of Reliance Industries and Radhakishan Damani, founder of Avenue Supermarts, which runs D-Mart stores, are the two Indians in Forbes world billionaires list with 17th and 65th spot respectively. As per the report, Forbes world billionaires list has mentioned Mukesh Ambani’s net worth at $44.3 billion, making him the richest Indian.

Radhakishan Damani is at the 65th spot with a net worth of $16.6 billion on the 34th annual list of Forbes. Damani, who started his retain business in 2002 with one store in Mumbai and has been unstoppable since.

HCL Technologies Founder Shiv Nadar has bagged 114th spot on the list, with a net worth of $12.4 billion. Meanwhile, the Hinduja brothers are at 116th rank with $12.2 billion net worth. At the 138th position, Uday Kotak with worth $10.7 billion. His Kotak Mahindra Bank is among India’s top four banks in the private sector. 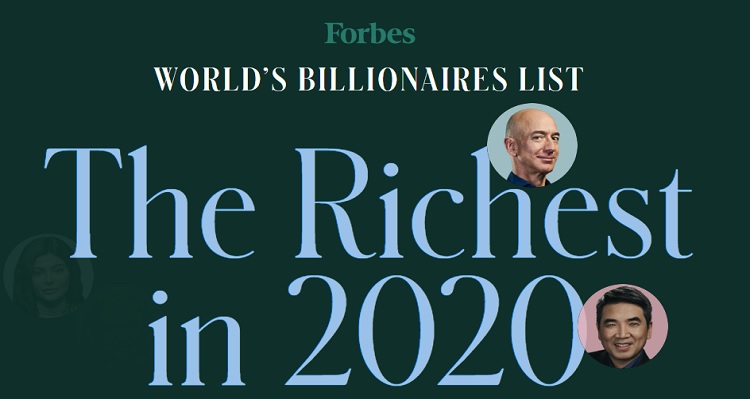 Meanwhile, Jeff Bezos is the world’s wealthiest person for the third time in a row, despite giving $36 billion worth of his Amazon stock to his ex-wife MacKenzie Bezos as part of their divorce settlement last summer.

Bill Gates retained his second spot, followed by luxury goods tycoon Bernard Arnault, who nudged out Warren Buffett to the third spot for the first time. 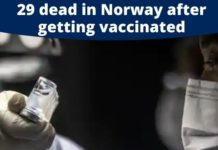