Mukesh Ambani, family get threat call; one held from Bihar 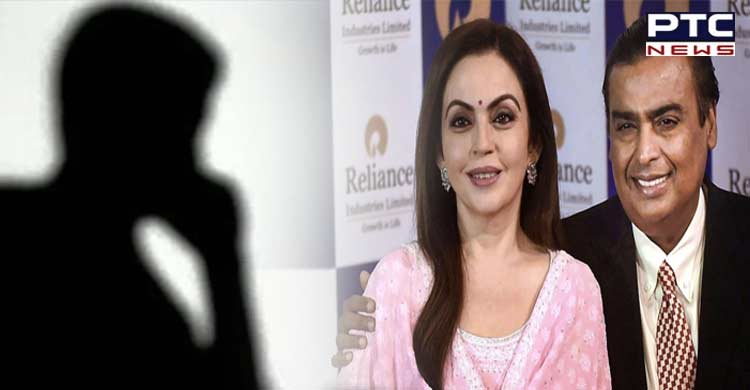 Mumbai, October 6: The Mumbai Police on Thursday detained a person from Bihar's Darbhanga in a case related to threat calls to Reliance Industries chairman Mukesh Ambani and his family.

The Mumbai Police detained the accused person from Bihar with the help of the Bihar Police at midnight.

A threat call was received at HN Reliance Foundation Hospital on Wednesday where the unknown caller threatened to blow up the hospital and issued death threats to the Ambani family. 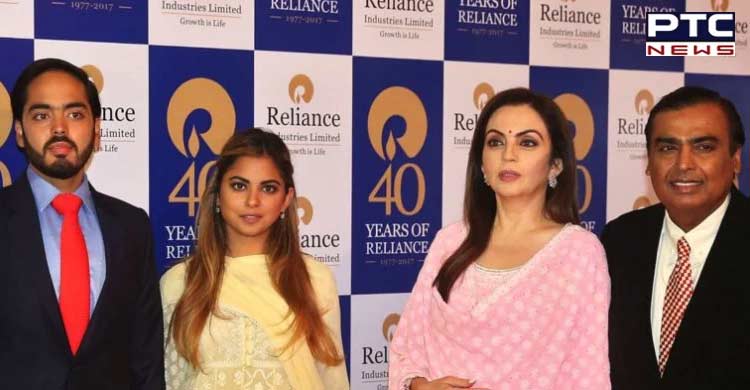 "At 12.45 pm today and again at 5.04 pm, a call was received at the call centre of Sir HN Reliance Foundation Hospital threatening to blow up the hospital and threatening to take the lives of Mukesh Ambani, Nita Ambani, Akash Ambani and Anant Ambani.

The caller also threatened to blow up Antilia and gave multiple threats to members of the Ambani family. A police complaint has been registered and we are providing all the necessary details to the police in their investigations," Reliance Industries Limited spokesperson stated.