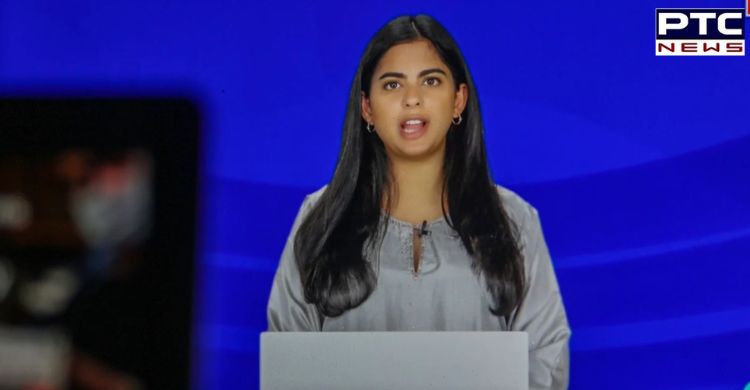 This comes as a strong indication that the billionaire was gradually moving vital roles inside the conglomerate to the younger generation. "At a time when a bright future is beckoning Reliance, what gives me optimism is our huge reservoir of young, dynamic and best-in-class talent. Our next-gen leaders are confidently taking over the reins across businesses," Mukesh Ambani stated.

"Akash and Isha have assumed leadership roles in Jio and Retail respectively. They have been passionately involved in our consumer businesses since its inception. Anant has also joined our New Energy business with great zeal. In fact, he is spending most of his time in Jamnagar," Ambani informed shareholders.

He continued by saying that senior officials, such as himself and the board of directors, "mentored" all three of them every day.

Isha Ambani announced during the AGM that Reliance Retail will start an FMCG (Fast Moving Consumer Goods) business this year.

"The objective of this FMCG business is to develop and deliver products that solve every Indian's daily needs with high-quality products at an affordable pricing," Isha Ambani added.

"Our digital commerce platforms continued their growth with nearly six lakh orders being delivered every day, an increase of 2.5 times over last year. JioMart, delivering in over 260 towns, was rated India's number one trusted brand for online grocery," she added.