Mukesh Ambani no more among top 10 richest billionaires in world 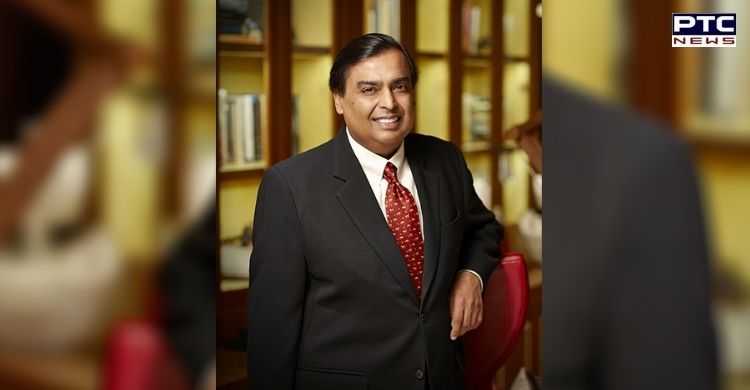 Mukesh Ambani net worth: India's richest person and the chairman and managing director of Reliance Industries, Mukesh Ambani is no more among the top 10 richest billionaires in the world.

Earlier this year, Mukesh Ambani rose to the fourth spot on the Bloomberg Billionaire Index, however, he is no more among the top 10 richest billionaires in the world now. 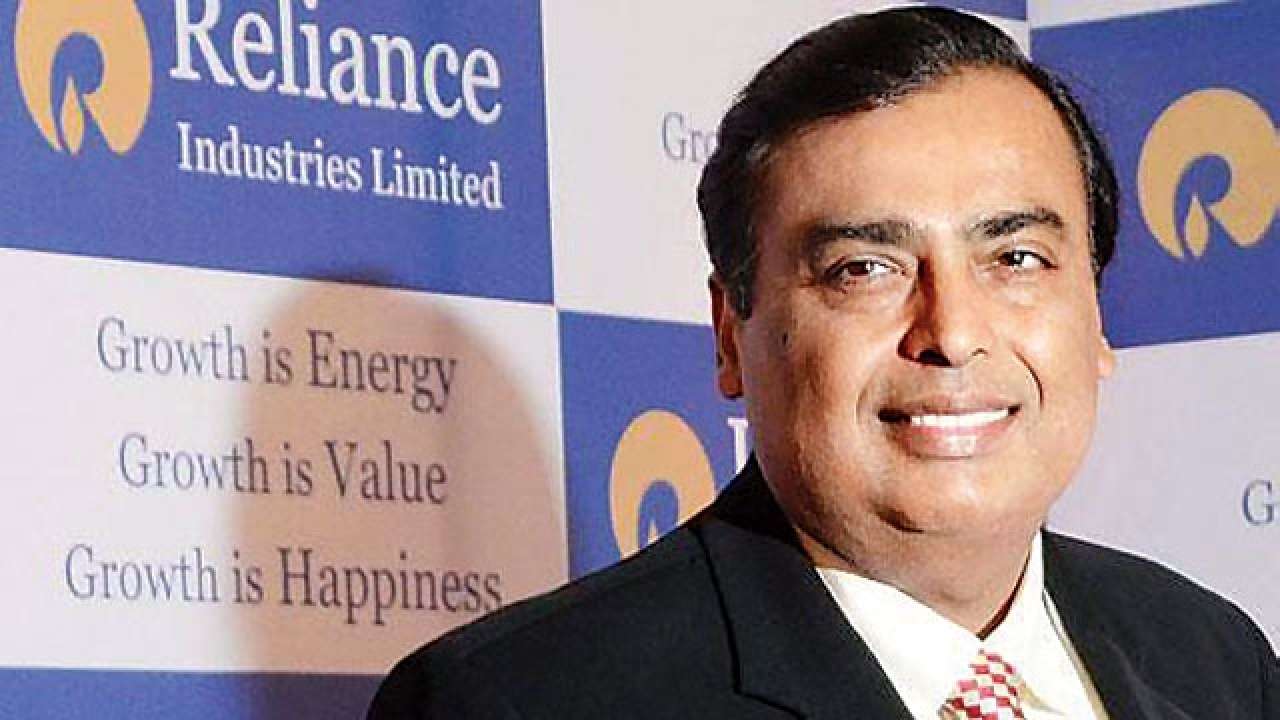 Currently, the top boss of Reliance Industries is the 11th richest person in the world below Larry Ellison of Oracle Corporation and Sergey Brin, co-founder of Google, who are at the 10th and 9th position, respectively. 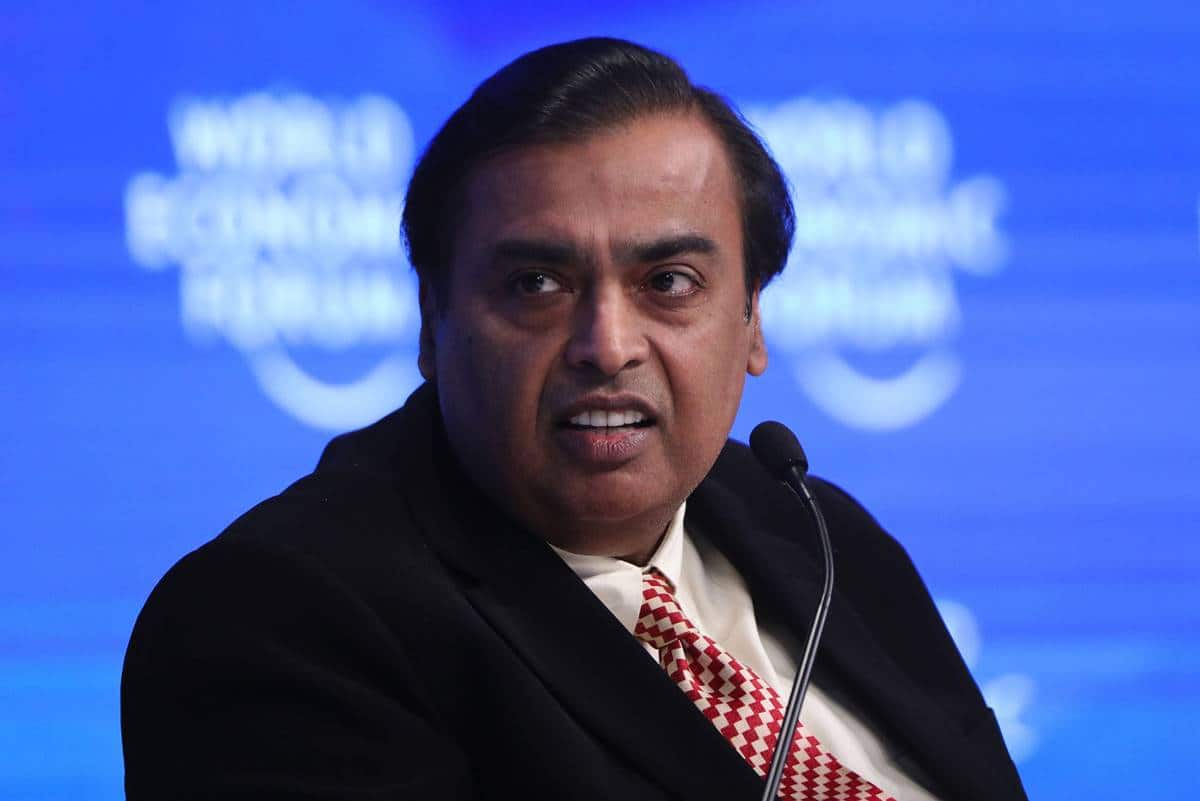 The drop in Ambani's net worth was witnessed because of the correction in RIL shares which have fallen nearly 16 percent from its all-time high of Rs 2,369.35 touched following the announcement regarding its deal to buy the retail and wholesale assets of Future group. Amazon said that its 2019 deal in which it invested nearly $200 million in Future Coupons, a Future Group company, had clauses that the Kishore Biyani-led group could not sell its retail assets to anyone on a “restricted persons” list, which included Reliance.