Mulayam living in the past, unaware of BJP's current strength: JD(U) 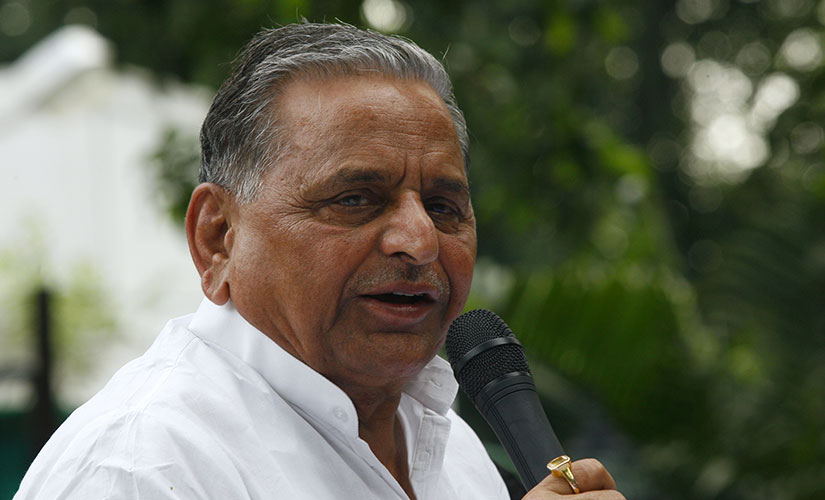 New Delhi: Rebuffing anti-BJP alliance talks, the Janata Dal (United) on Monday said Samajwadi Party patron Mulayam Singh Yadav is living in the past and is unaware of the present situation of the saffron party.

"Mulayam Singh Yadav is living in past days. He is unaware of present situation of the BJP. This BJP is not the old one, this is 2017 BJP party," JD (U) leader KC Tyagi told ANI.

Mulayam on Sunday dismissed the suggestion that Bahujan Samaj Party (BSP) chief Mayawati and the Samajwadi Party can work together.

"We are capable on our own," party veteran said when asked to comment on talks of a grand alliance against the BJP for 2019.

Former Uttar Pradesh chief minister Akhilesh Yadav earlier on Saturday asserted that there should be a great alliance and the party is in favour of it.

"There should be a grand alliance. We are in favour of it," said Akhilesh after Mayawati said that her party was ready to work with like-minded parties "to save democracy".

While addressing her party members on the 126th birth anniversary of B.R. Ambedkar, Mayawati yesterday said that she was open to enter into alliance with any political party to defeat the BJP.

"The BSP now has no reservations in taking the help of anti-BJP parties in its fight against EVM tampering and the BJP as it is the democracy which comes first...we have to keep democracy alive," she said.