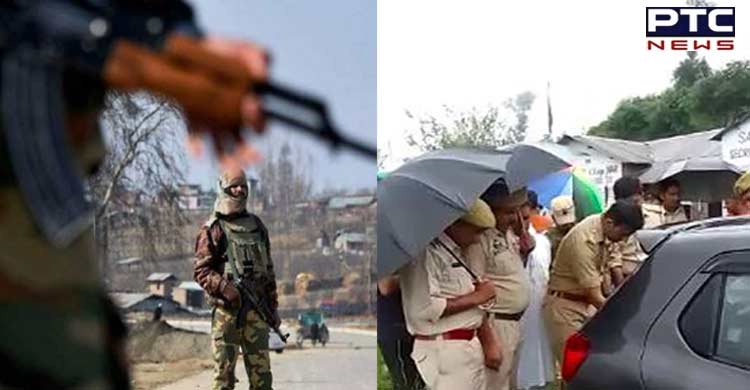 Poonch, August 15: Multiple bore gunshots were reported in the Balakot sector of Poonch district of Jammu and Kashmir, police said on Monday.

The shots were fired from a 12-bore gun. The officials rushed to the spot where the incident took place and examined the car and surrounding areas which were damaged in the firing. 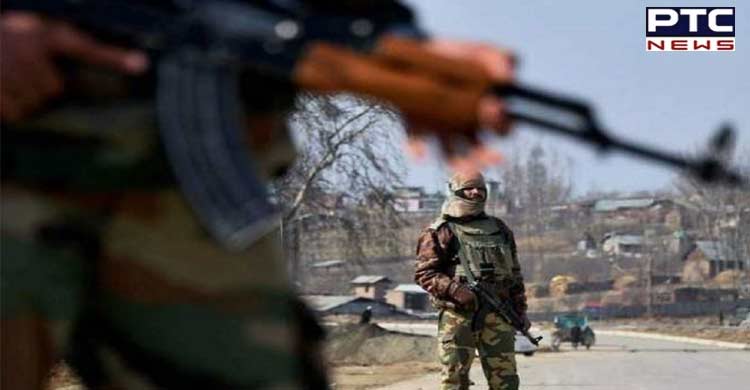 "It is possible that the 12 bore shots were aimed at wild animals engaged in destroying maize crop. The site of the incident is still under investigation," said Poonch Police.
Further investigations are underway 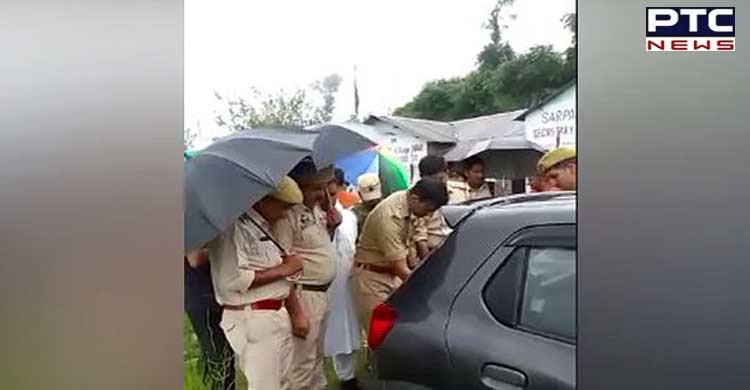