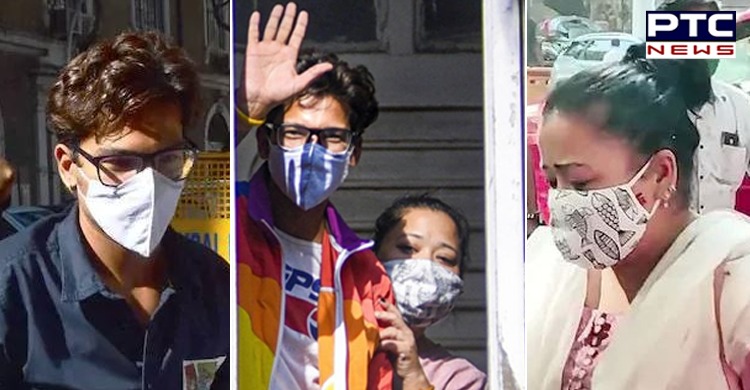 Bollywood Drug Case: Comedian Bharti Singh and her husband Haarsh Limbachiyaa have been granted bail by a Special NDPS court in Mumbai.

Bharti Singh and Haarsh Limbachiya were arrested on Sunday and Monday, respectively, by the Narcotics Control Bureau on a charge of possessing ganja or cannabis. The NCB had allegedly seized 86.5 gm of cannabis during a raid at their residence in Andheri. 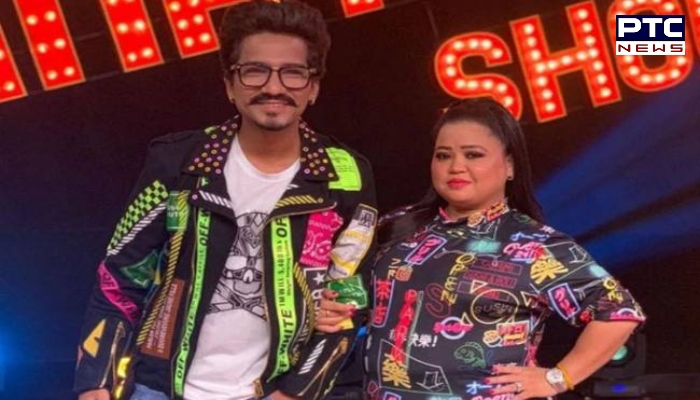 Both of them were booked for possessing a small number of drugs as well as the consumption of drugs.

On Sunday, the court had rejected the request of NCB to allow Harsh Limbachiya’s custodial interrogation and sent them to judicial custody. 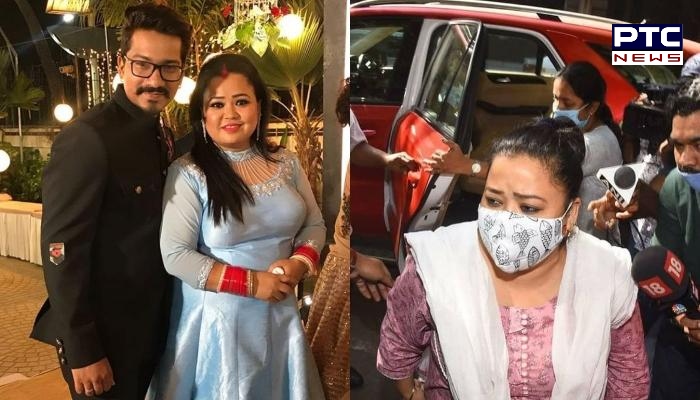 As per the report, they had applied for bail, however, the judge could not have taken up their request as the NCB officer concerned and the public prosecutor absented themselves.

The NCB alleged that Bharti Singh had confessed to smoking cannabis purchased by her husband. 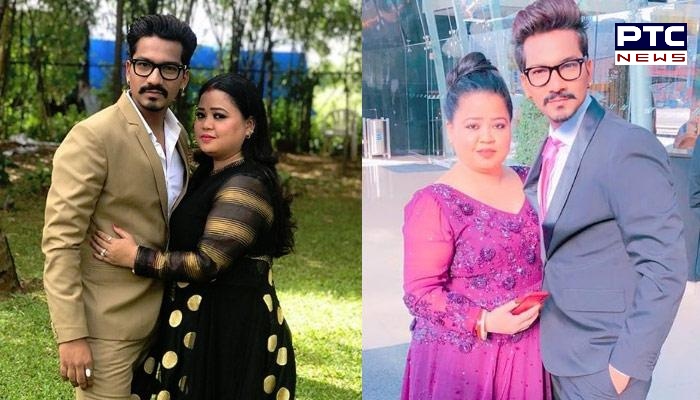 The NCB has been probing alleged drug case in Bollywood following the death of actor Sushant Singh Rajput in June on the basis of WhatsApp chats involving drugs.

NCB had, earlier, arrested actor Rhea Chakraborty, her brother Showik, some of Rajput’s staffers and a few others under various sections of the NDPS Act.

Chakraborty denied the allegations against her. She, along with some other accused, was released on bail after spending about a month in jail.