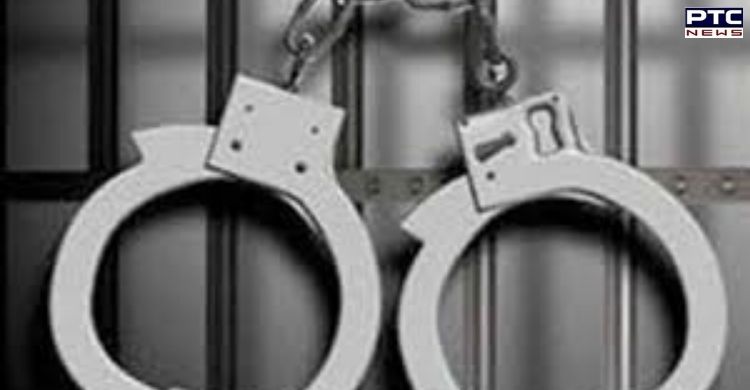 According to the NCB, the raids were conducted in the Goregaon area of Mumbai onOctober 10 evening. Drugs were also seized from the possession of the detained people, it said. 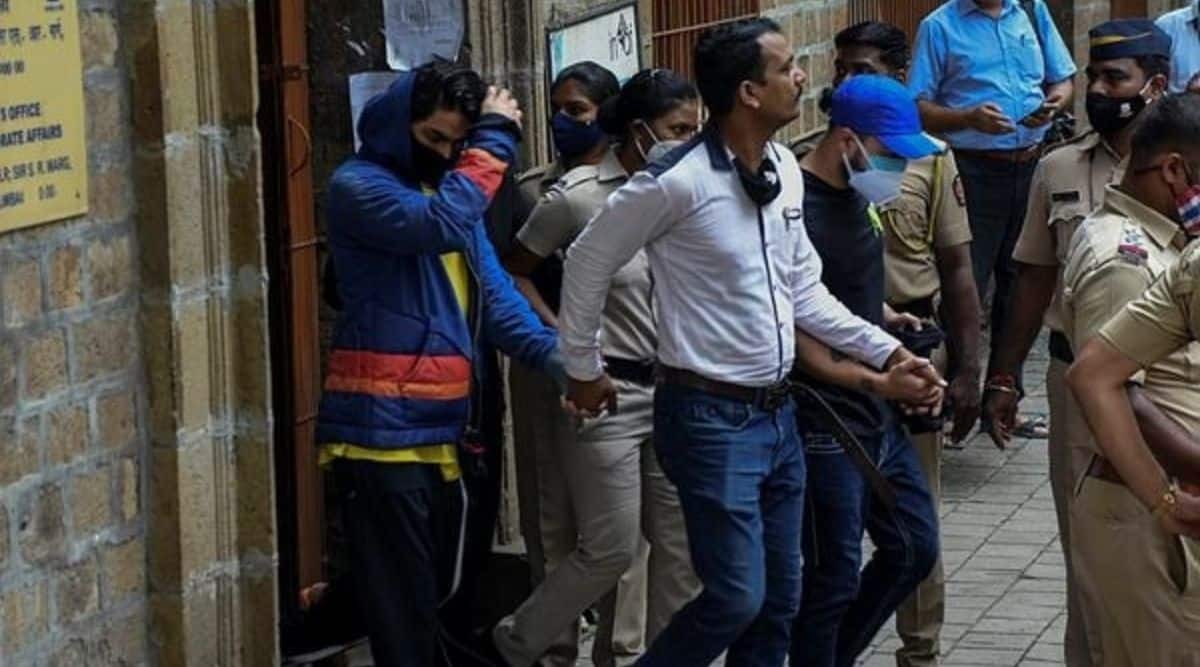 Earlier in the day, the NCB also revealed that a woman, who is accused in the Mumbai cruise drug bust case, had carried drugs to the ship by concealing it in a sanitary napkin. It has also summoned film producer Imtiyaz Khatri and has asked him to appear before the agency on October 11.

The NCB on Saturday also questioned the driver of actor Shah Rukh Khan's son Aryan Khan, who was arrested in connection with a drug seizure on a cruise ship off the Mumbai coast.

A total of 18 people, including a Nigerian national, have been arrested in the case related to the seizure of drugs following a raid at a party on a cruise ship off the Mumbai coast. An NCB team busted an alleged drugs party on the Cordelia Cruise ship which was on its way to Goa at mid-sea on October 2. As many as 18 arrests have been made in the cruise ship raid case so far.

A Mumbai Magistrate court had on Thursday sent Aryan Khan and seven others to judicial custody for 14 days. 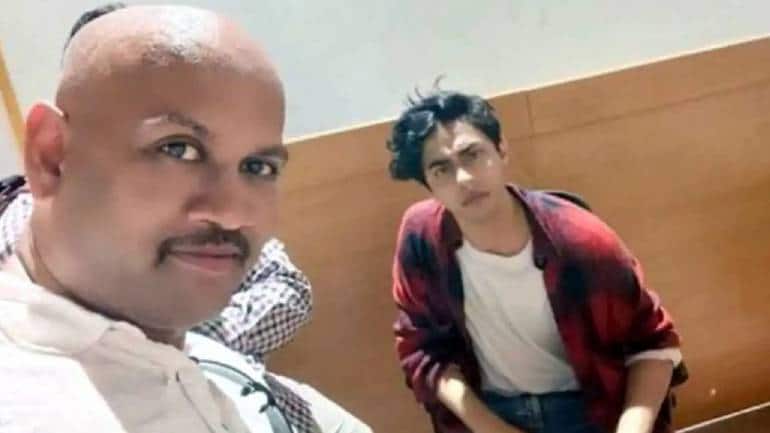 Satish Maneshinde, the lawyer arguing in defence of Aryan Khan, had earlier said in the court, "Accused number 1, Aryan Khan was invited for the cruise party. However, he did not have a boarding pass. He didn't have any seats or cabins there. Secondly, according to the seizure, nothing has been found in his possession. He is arrested only based on chats."