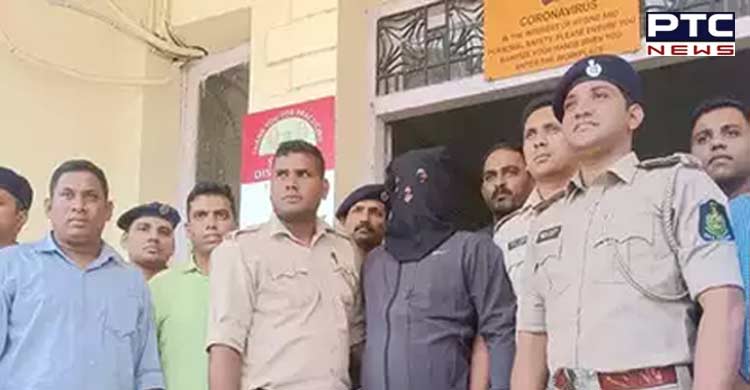 Panaji, July 31: Goa Police along with Mumbai Crime Branch on Sunday arrested the most wanted and dreaded Mumbai criminal, involved in over 30 heinous crimes, in Panaji with a live firearm.

The accused is involved in over 30 serious cases of heinous crimes registered in the State of Maharashtra and presently he is wanted by Nerul Police Station in Mumbai for Murder and MCOCA.

"Acting on the specific information, a team was formed and laid several traps and eventually chased the dreaded criminal, wherein there was every possibility that he may carry a deadly weapon with him and after long run chase caught hold the accused," Saksena said.

The Police also recovered one country-made Pistol having five live rounds/cartridges, mobile phones and a car from his procession. 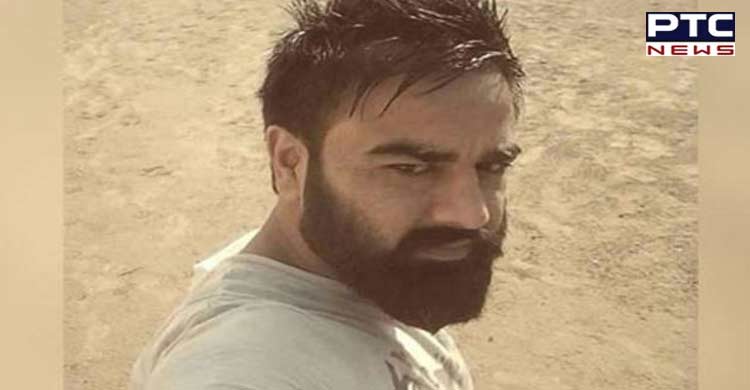 A criminal case under section 3 R/w 25 of Arms Act 1959 has been registered against the accused at Panaji Police Station. 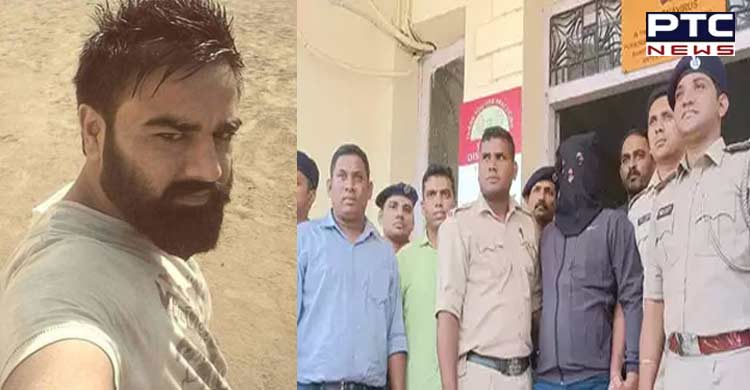