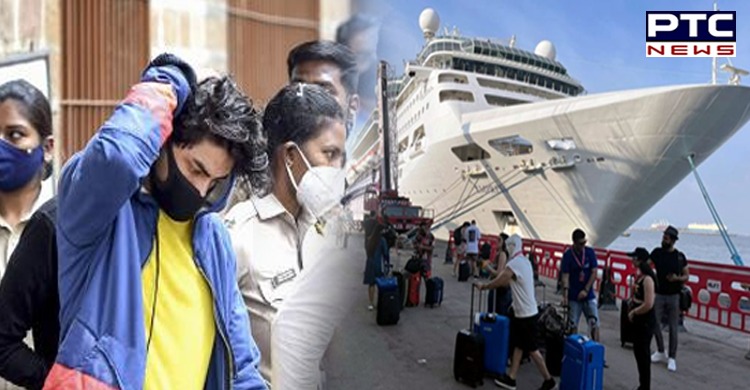 Mumbai drugs bust case: Mumbai Police on Tuesday said that no permission was taken from them regarding the Cruise ship party from where the Narcotics Control Bureau (NCB) team seized drugs.

As per Mumbai Police sources, the matter comes under Yellow Gate police station's jurisdiction. "Their permission is necessary but no permission was taken, neither was any intimation given," they added. 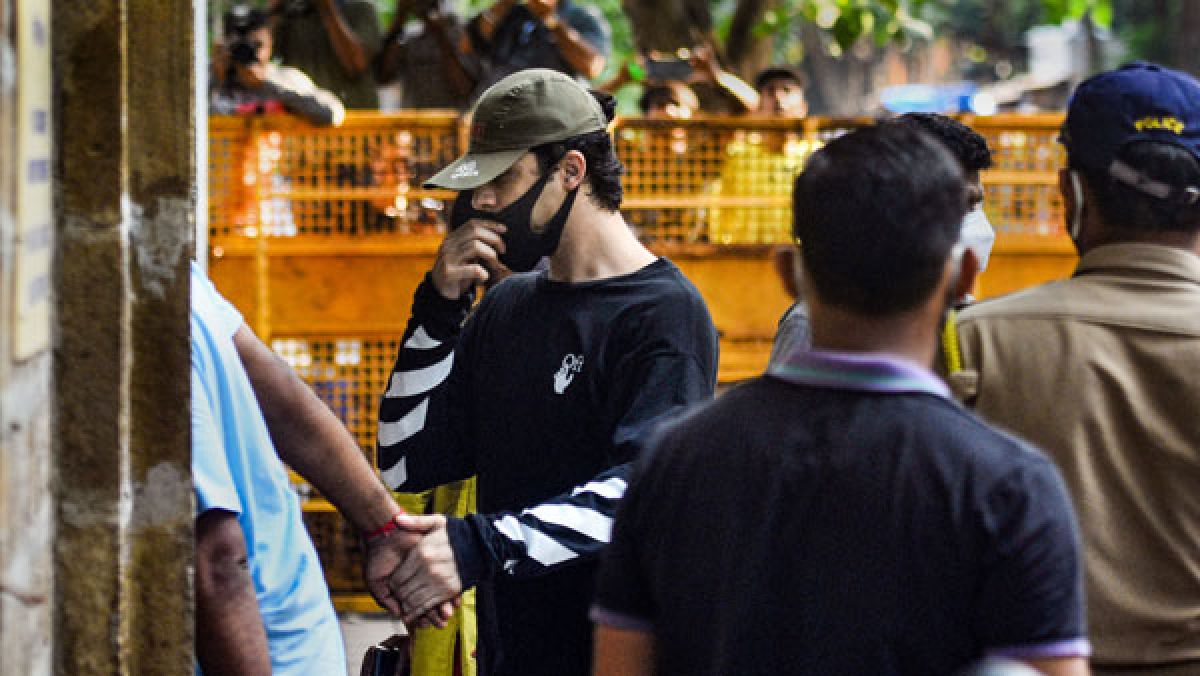 However, as per police officials, since multiple agencies are involved in granting permissions, the Mumbai police will speak to the Directorate General of Shipping and Mumbai Port Trust about what permissions were given to the cruise ship. The Maharashtra government has imposed the Disaster Management Act in the state owing to the COVID-19 cases. Therefore, the police are also checking for violation of section 188.

The state has also imposed section 144, not allowing more than five people to gather at a place.

After investigations, if there is any violation of the said sections, an FIR will be filed by the Mumbai police. A team of Port Zone police is also investigating the matter. 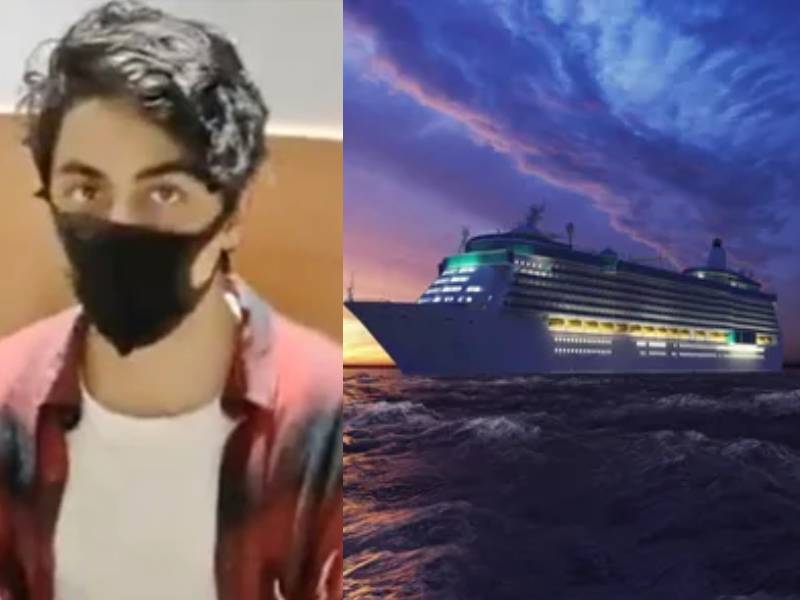 NCB Mumbai Director Sameer Wankhede has said that there are more suspects in connection with the case.

An NCB team busted an alleged drugs party on the Cordelia Cruise ship which was on its way to Goa at mid-sea on October 2 night.

Eight persons were detained for questioning by the NCB in connection with the Mumbai drugs bust case, according to NCB zonal director Sameer Wankhede. All of the eight persons were later arrested on October 3.

Three accused including Aryan Khan, Arbaz Seth Merchant, and Munmun Dhamecha were produced before Mumbai's Esplanade Court which remanded them to NCB custody till October 4.