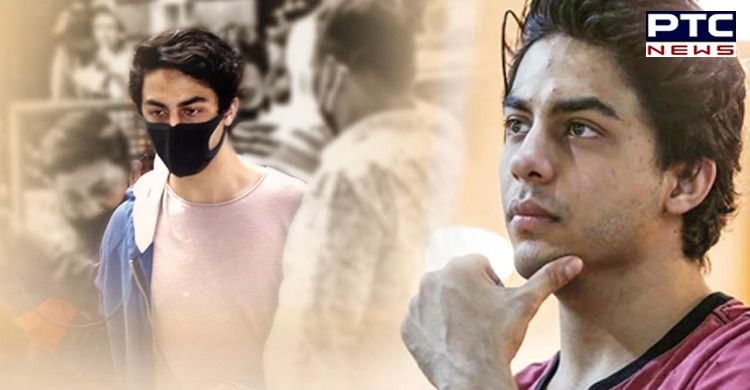 Mumbai drugs case: Aryan Khan was finally released on bail on Saturday. He stepped out of the Arthur Road Jail.

The papers of Aryan Khan, an accused in the Mumbai drugs case, had not reached the jail authorities on time on October 29, and were received Saturday morning from the bail box at 5:30 am.

Earlier, ahead of his son’s release, Bollywood actor Shah Rukh Khan left his residence Mannat in Bandra and was there outside the Arthur Road Jail to receive his son.