Mumbai police detains one from Virar in '26/11-like' threat 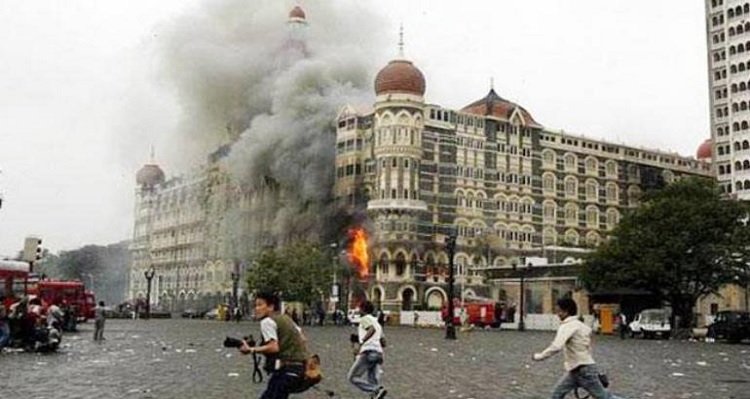 Mumbai (Maharashtra) [India], August 21: Amid the “26/11-like” terrorist threat messages to Mumbai traffic police, Crime branch detained one person from Virar on Saturday night in connection with the case.

As per the investigation, WhatsApp message warning of a "26/11-like" terror attack in the city was received from a Pakistan-based number. 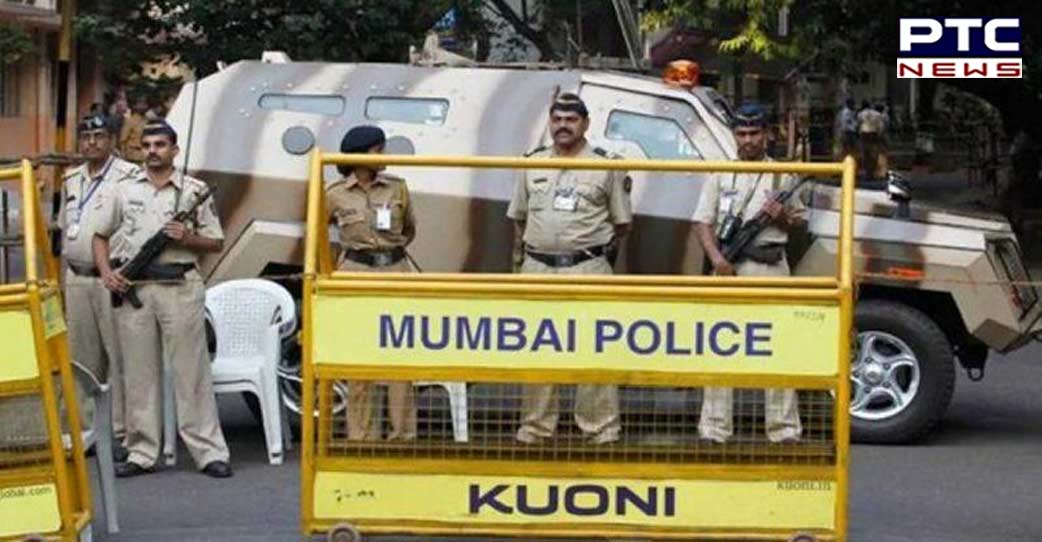 WhatsApp message stated that six people will execute the attack in India after which the Mumbai police started investigating the case and deployed heavy security and alert on immediate basis.

The WhatsApp message talked of reviving memories of the attacks on November 26, 2008 in which Pakistan terror group Lashkar-e-Taiba carried out strikes across Mumbai.

The development came after a security scare on Thursday when a boat carrying AK 47, rifles, guns and ammunition was found on the Harihareshwar beach in the Raigad district of the state. Following the boat's recovery, Maharshtra Police has been asked to stay vigilant.

According to Maharashtra Deputy Chief Minister Devendra Fadnavis, the boat belongs to an Australian citizen. "Boat's engine broke out in the sea, people were rescued by a Korean boat. It has now reached Harihareshwar beach. Keeping in mind the coming festive season, police and the administration have been instructed to be prepared," he said.

On November 26, 2008, ten Lashkar-e-Taiba terrorists from Pakistan arrived by the maritime route and opened fire in Mumbai, killing hundreds of people, including 18 security officials, and injuring many more. 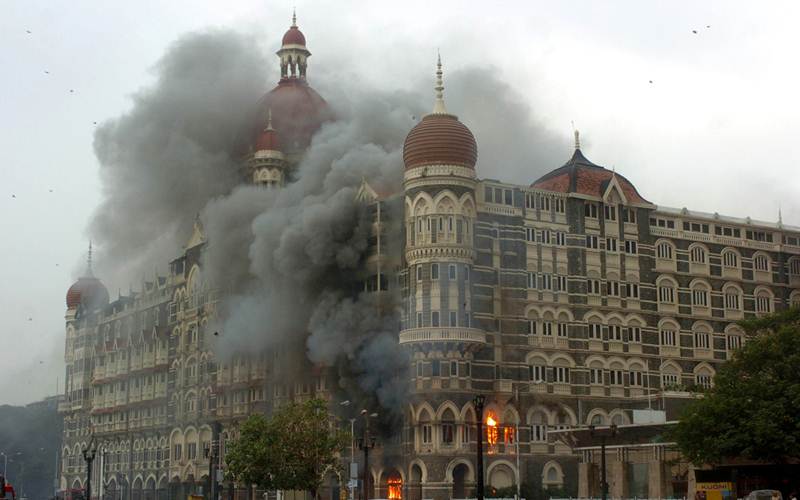