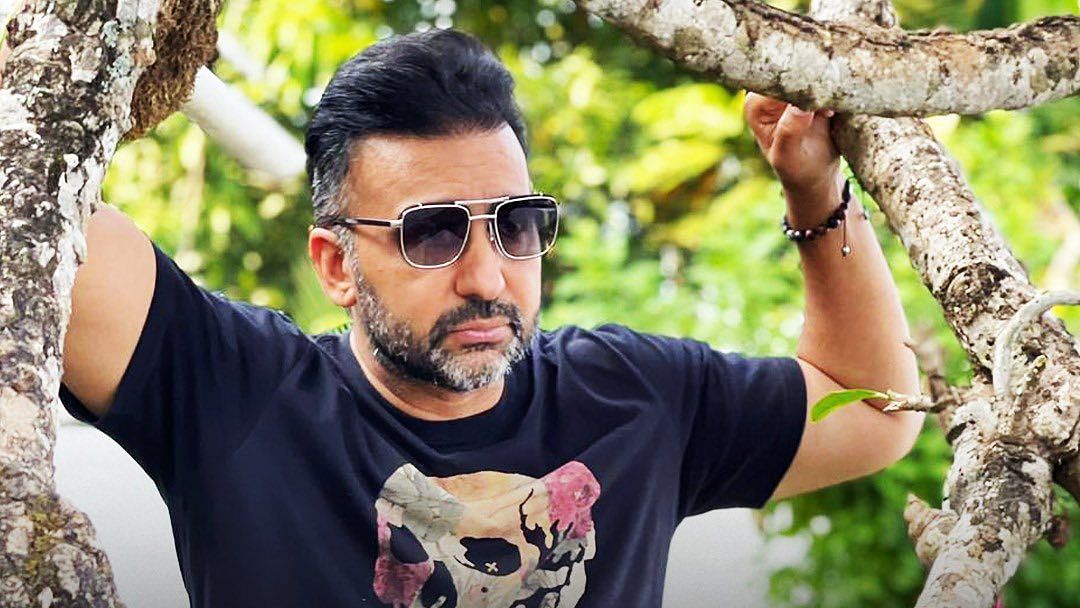 Raj Kundra, accused of producing and distributing pornographic films through an app called HotShots, developed by Armsprime, was arrested last month along with his IT head Ryan Thorpe. According to the police, Raj Kundra founded Armsprime Media in February 2019.

He allegedly told police that he later sold the app to Kenrin Ltd, a London-based firm owned by his relative Pardeep Bakshi. 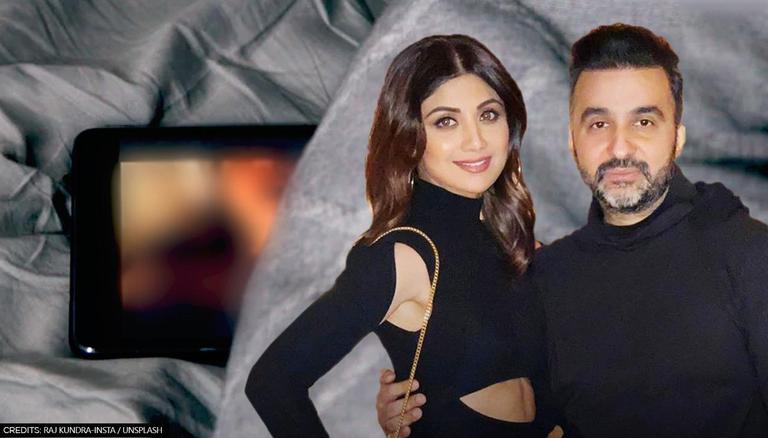 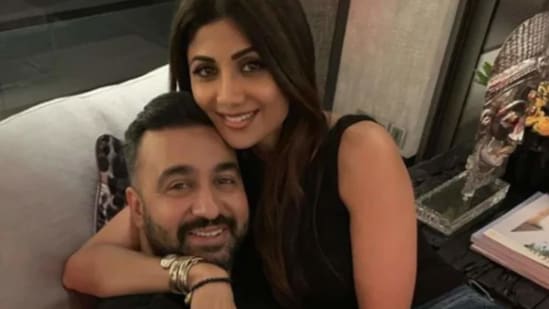 A single Bench of Justice AS Gadkari was hearing a petition filed by Raj Kundra, businessman and husband of actor Shilpa Shetty, and his business aide Ryan Thorpe. The court conducted a physical hearing.