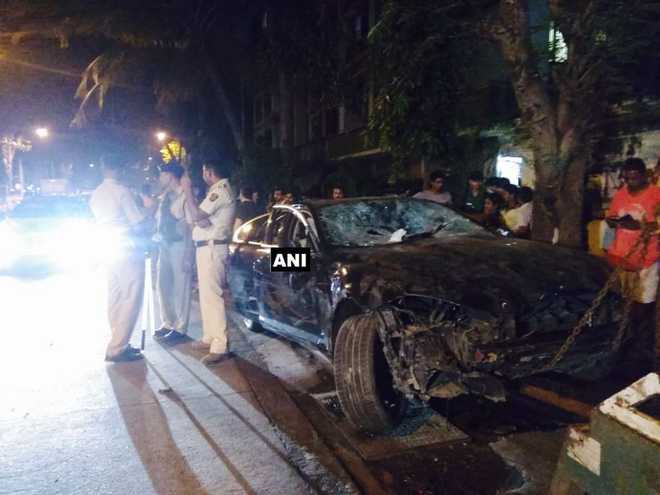 10 vehicles were damaged while several people were injured after a speeding luxury car rammed into the vehicles at Versova area in Mumbai's Andheri suburb on Monday evening.

The injured were immediately admitted to nearby hospitals, police said.

The driver of the speeding Jaguar was under the influence of alcohol and was thrashed by onlookers after the accident. The angry mob also damaged the car, he said.

The driver has been arrested and further probe into the incident was underway, the official said.