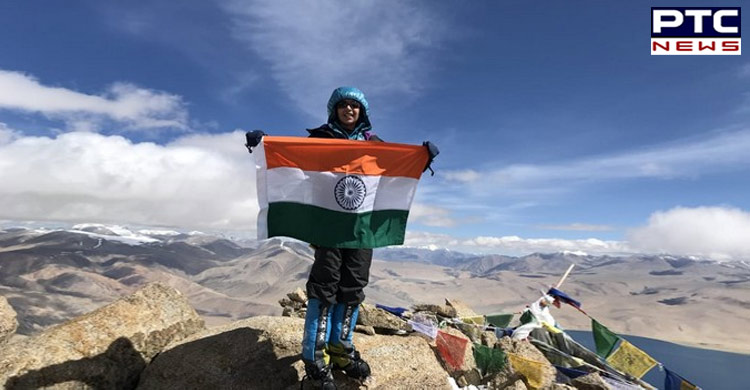 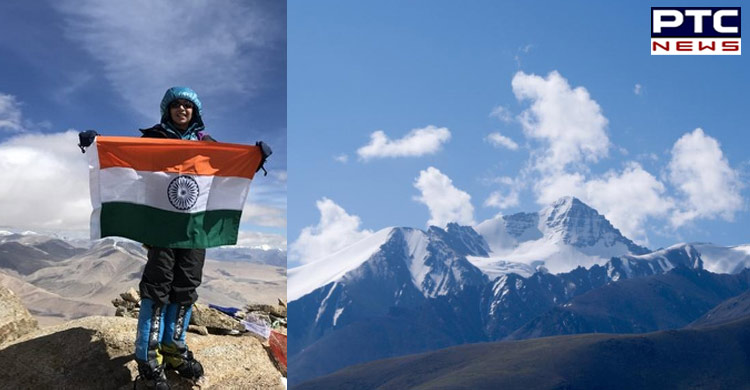 Kamya became an accomplished mountaineer at a remarkably tender age. On August 2017, she climbed the over 6,000 mt Mount Stok Kangri, the highest mountain in the Stok Range of the Himalayas. It is located in the Ladakh region.