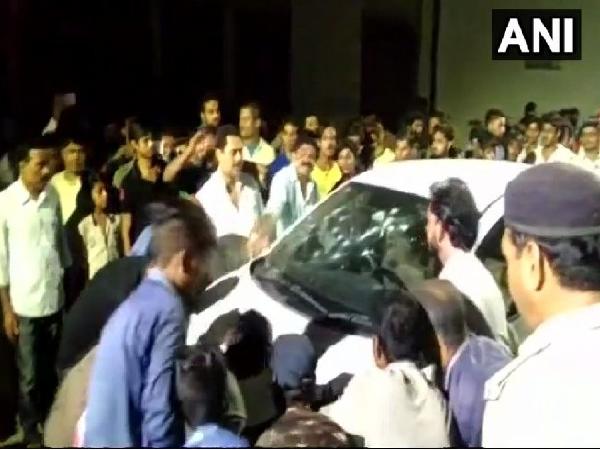 Former mayor of Muzaffarpur district Samir Kumar was shot dead along with his driver by unidentified assailants near Banaras Bank Chowk, here on Sunday. The victims were allegedly attacked using an

AK-47 assault rifle was used to kill the former mayor and his driver, who died at the crime spot.

Kumar was reportedly travelling back home in a car at the time of attack. As per the local eyewitnesses, a few AK-47 clad assailants, unable to be identified, started burst firing at the car incessantly.