My appeal to farmers misunderstood, given political twist: Captain Amarinder 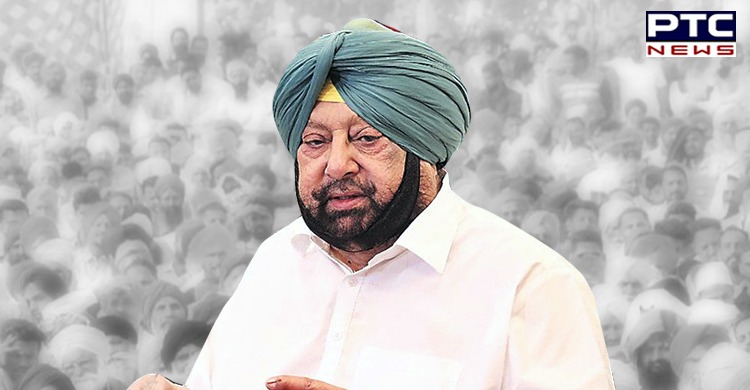 Reacting to the Samyukt Kisan Morcha’s criticism of the remarks he had made on the issue on September 13, Captain Amarinder Singh lamented that despite his government’s unequivocal support to their cause, the farmers misinterpreted his appeal and, instead, tried to link it with the 2022 Assembly elections in Punjab. 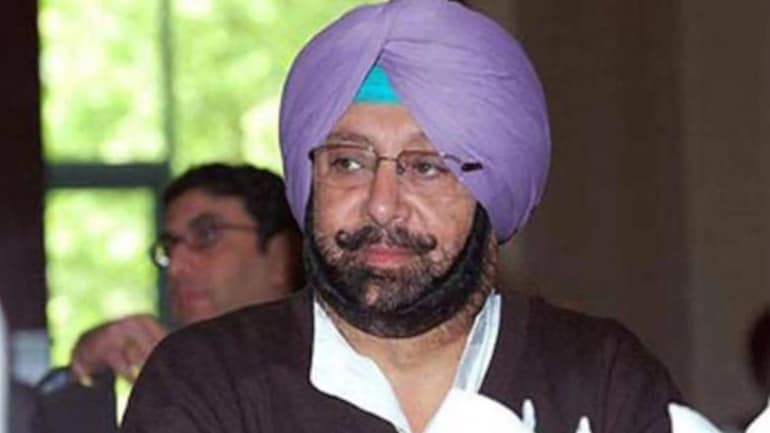 "My government, as well as the people of Punjab, have always stood with the farmers on the issue of the farm laws, and it is sad that they are now suffering due to the continued protests of the farming community across the state," he added.

The Punjab Chief Minister said there was no question of trying to split the farmers of Punjab and Haryana, all of whom were equal victims of the apathy of the BJP-led governments at the Centre and in the neighbouring state.

“My government, in contrast, has not only firmly supported the farmers’ fight against the farm laws, but has even brought in amendment Bills in the Vidhan Sabha to mitigate their adverse impact,” he said, adding that those Bills had, unfortunately, not been forwarded by the Governor to the President for assent. 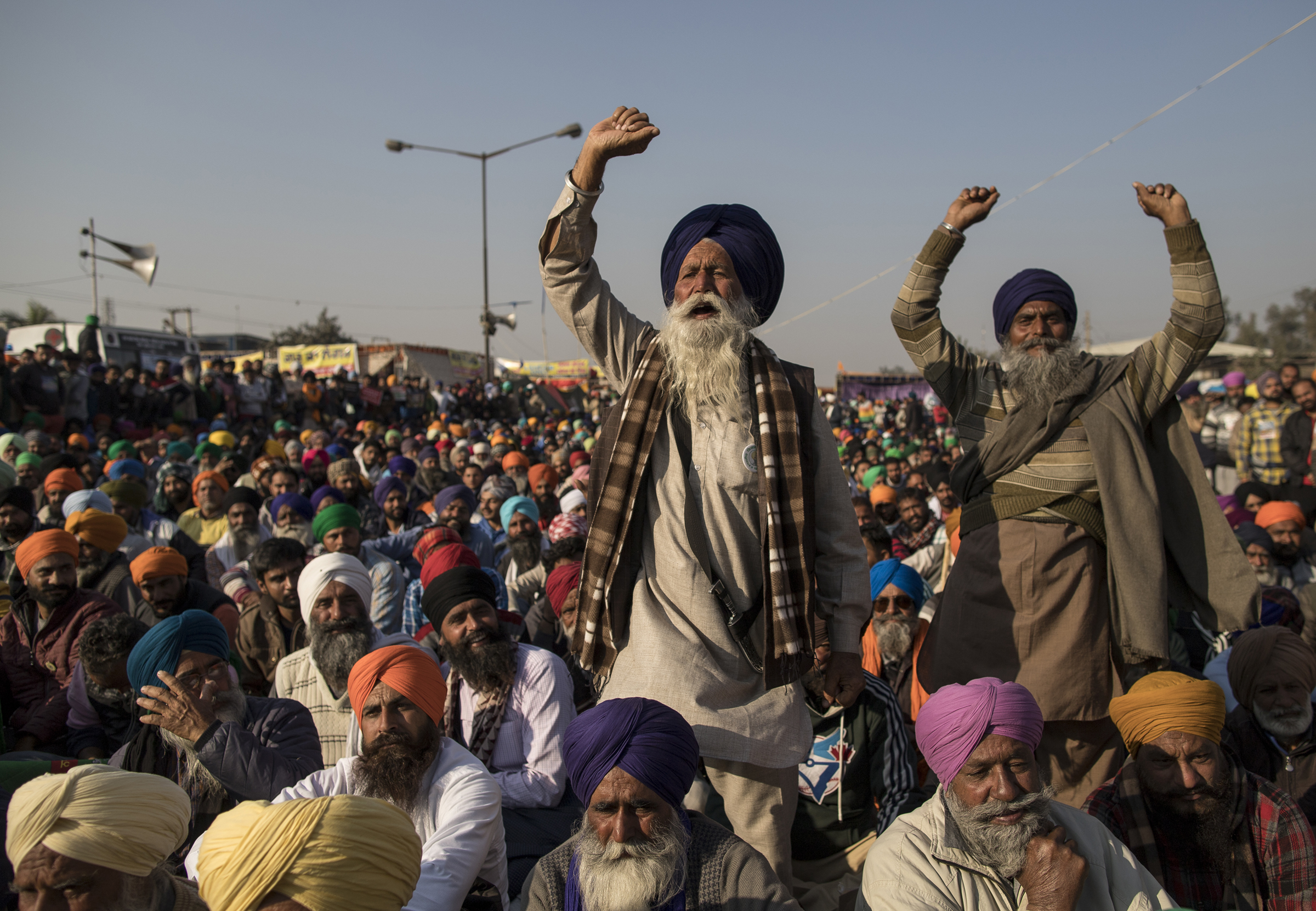 He rejected the SKM’s claims that there was no paralysis of the government in Punjab due to the farmers’ protests. Captain Amarinder said it was not the Adanis or Ambanis whose interests were being hurt by such protests, but the common people of the state, as well as its economy.

The Adanis’ assets in Punjab were a miniscule 0.8% of their total assets, and the presence of the Reliance Group stood at a nominal 0.1%, the Chief Minister said, adding that the losses caused to these industries due to the farmers’ unrest in the state were too minor to be of any serious concern to them. “It is the people of Punjab who are suffering due to the disruption of services as a result of the protests,” he said.