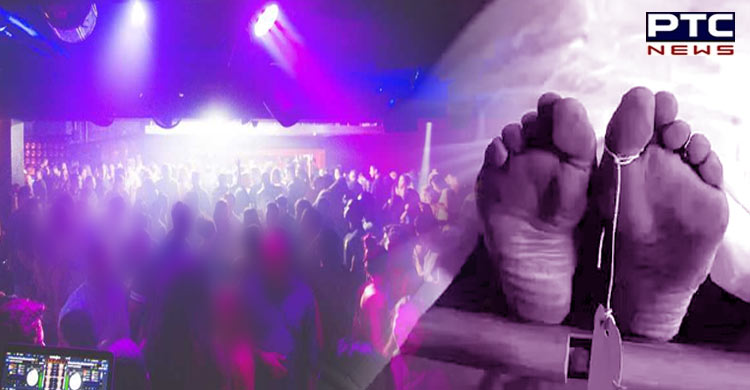 Cape Town [South Africa], June 27: Children as young as 13 years old were among the twenty-two people found dead at an East London nightclub in South Africa during the early hours of Sunday morning.

National police minister Bheki Cele said that even though he could not yet say what happened at the venue, some of the victims of the incident were only 13 years old, as per the sources. 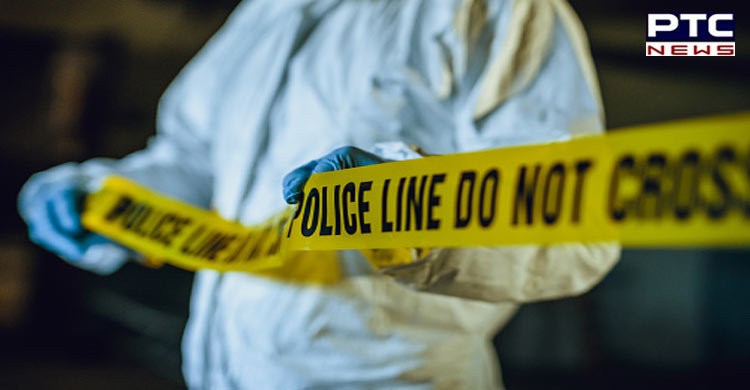 Police minister Cele added that samples from the bodies will be taken to toxicology labs in Cape Town for more advanced analysis.

President of South Africa, Cyril Ramaphosa, also expressed his condolences to the families of the victims.

As per the sources, presidency said, "While the President awaits more information on the incident, his thoughts are with the families who have lost children as well as families who are awaiting confirmation of how their children may have been affected.” 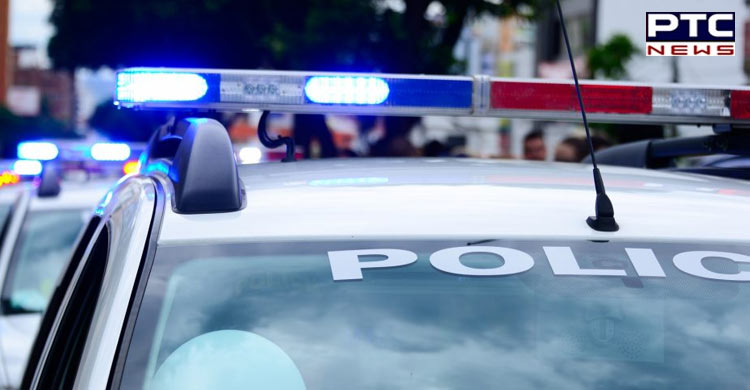 As the prove is still underway, the reason for the cause of the deaths of twenty-people is still unknown.

There also have been speculations that the patrons were either exposed to some form of poison or an incident resulted in a large number being injured and killed in a stampede, Cape Town daily newspaper reported.

According to the sources, several bodies were found dispersed, lying across tables, chairs and on the floor with no obvious signs of injury. 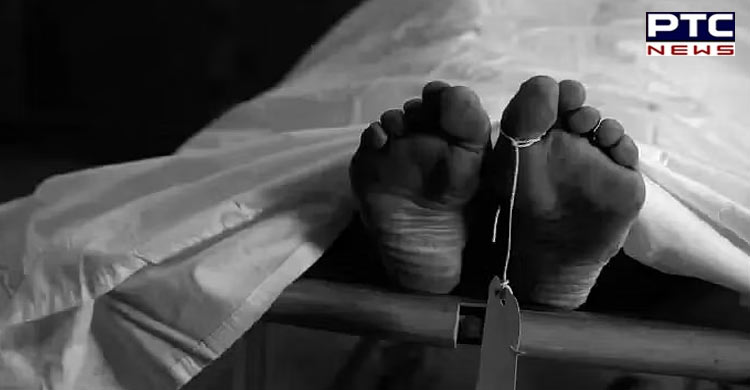 The investigation is still ongoing.