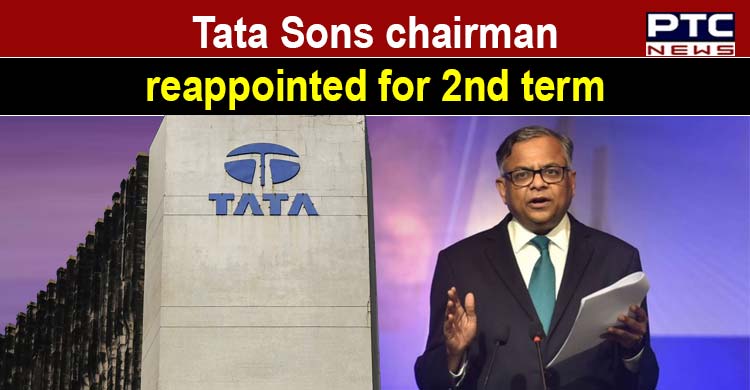 Mumbai, February 11: N Chandrasekaran, who took over the reins of Tata Group in 2017, on Friday got five years extension as executive chairman of Tata Sons.

"At its meeting on February 11, 2022, the Board of Tata Sons reviewed the last five years and considered the reappointment of its Executive Chairman N Chandrasekaran," Tata Sons, the holding company of Tata Group, said in a statement. 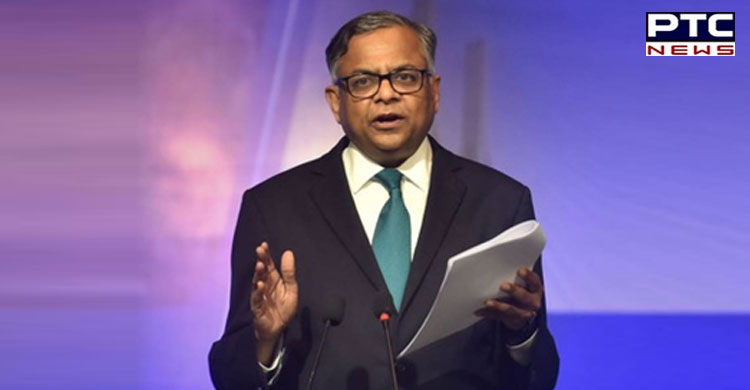 Tata Group patriarch Ratan Tata, who was a special invitee to the Board meeting, expressed his satisfaction on the progress and performance of the Tata Group under the leadership of N Chandrasekaran.

"He (Ratan Tata) recommended his (N Chandrasekaran) term be renewed for a further five-year period," Tata Sons said. "The Board members commended the performance of the executive chairman and unanimously approved the reappointment of N Chandrasekaran as the Executive Chairman for the next five years," it added.
Reacting to his reappointment at the top position of Tata Group, Chandrasekaran said. 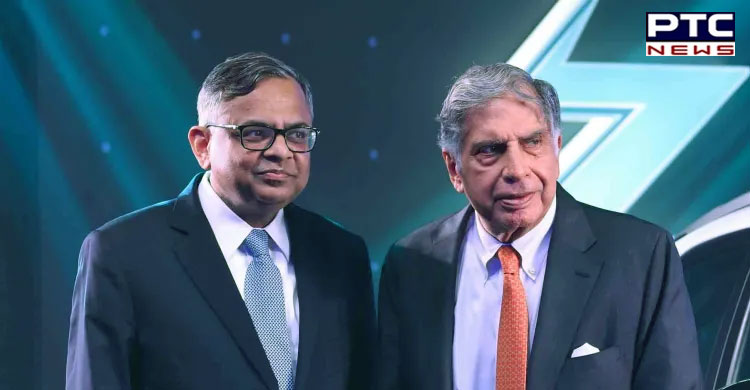 Founded in 1868, Tata group is a global enterprise, headquartered in India, comprising 30 companies across 10 verticals. There are 29 publicly listed Tata enterprises with a combined market capitalization of $314 billion (Rs 23.4 trillion) as on December 31, 2021. 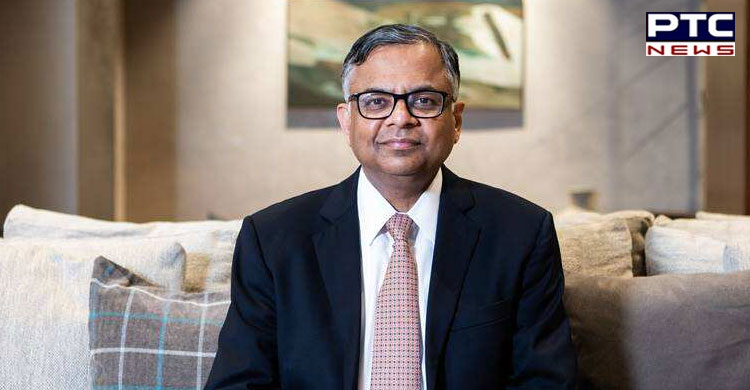