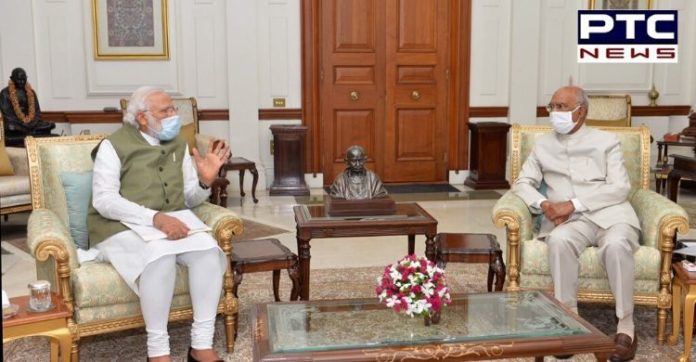 It is standard practice for the Prime Minister to meet President time-to-time and discuss issues with him. This time the meeting comes during the India-China border stand-off which has been on for around two months.

The meeting was held after PM Narendra Modi’s visit to Ladakh and his interaction with the soldiers at Nimu. PM Modi met those admitted to the hospital following the violent face-off between India and China at the Galwan valley in Eastern Ladakh.

Prime Minister @narendramodi called on President Kovind and briefed him on the issues of national and international importance at Rashtrapati Bhavan today. pic.twitter.com/yKBXCnfboE

Also, India banned 59 Chinese apps and stated that apps banned by the Government of India “are prejudicial to sovereignty and integrity of India, defence of India, the security of the state and public order”. 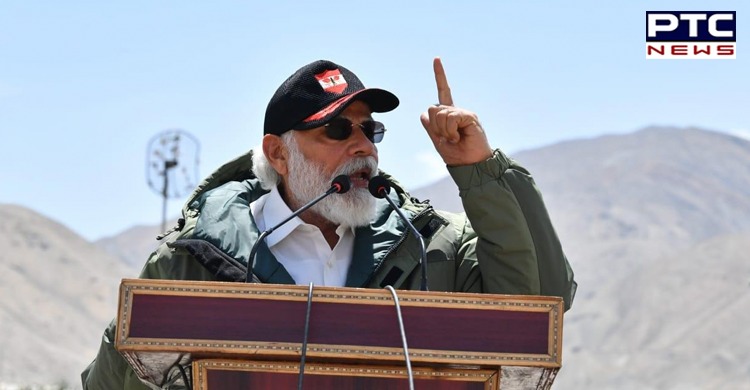 On Friday, PM Modi had said, in Nimu, that the bravery that Indian soldiers and their compatriots showed, a message has gone to the world about India’s strength.

Bharat Mata’s enemies have seen your fire and fury, PM said, adding that those who are weak can never initiate peace as bravery is a pre-requisite for peace.