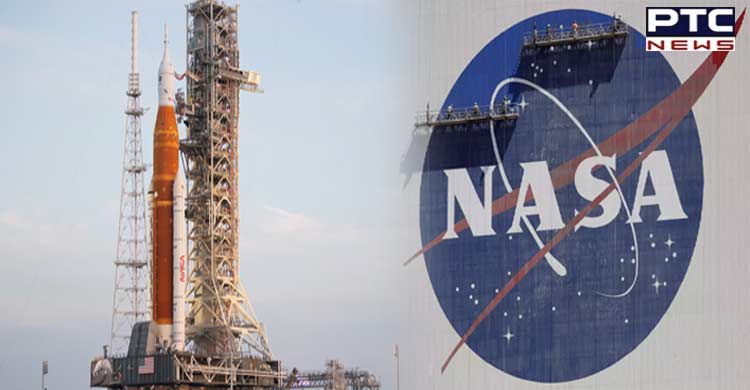 Washington (US), August 29: The much-anticipated launch of NASA's most powerful rocket, Artemis 1, on a mission around the moon, has been postponed as teams work on "an issue with an engine bleed."

“The launch of Artemis I is no longer happening today as teams work through an issue with an engine bleed. Teams will continue to gather data, and we will keep you posted on the timing of the next launch attempt,” NASA said on Twitter.

The countdown clock was paused at T-40 minutes. The hydrogen team will meet with Artemis 1's launch director to discuss the plans.

NASA was set to launch the Artemis I mission from Kennedy Space Center in Florida on Monday, sending the Space Launch System (SLS) rocket and Orion capsule on a more than month-long journey around the moon.

The Artemis I mission was not to carry astronauts or land on the moon, but it is important in establishing that NASA's monster rocket and deep space capsule can deliver on their promise. Artemis I has been delayed for years, and the project is billions of dollars over budget.

Over the course of 42 days, Artemis I will cover approximately 1.3 million miles. After disconnecting from SLS, the capsule will deploy solar arrays and embark on a multi-day journey to the moon, departing from Earth's orbit in a manoeuvre known as a "trans-lunar injection."

SLS weighs 5.7 million pounds when fully fueled and produces up to 8.8 million pounds of thrust, which is 15% more than the Saturn V rockets of the previous century. SLS employs four liquid-fueled RS-25 engines, which formerly flew on the Space Shuttle before being refurbished and enhanced, as well as two solid rocket boosters.

It's the first mission in NASA's Artemis lunar project, which aims to land astronauts on the moon by the third mission in 2025.

NASA intends to fly Orion as near to the moon's surface as 60 miles before entering a wide orbit around the lunar body. To return, Orion will utilise the moon's gravity to help it establish a course back into Earth's orbit.

Orion is planned to splash down in the Pacific Ocean off the coast of San Diego, California, where it will be recovered by a team of NASA and Department of Defense personnel.