NASA shares photo of how snow-capped Himalayas look from space 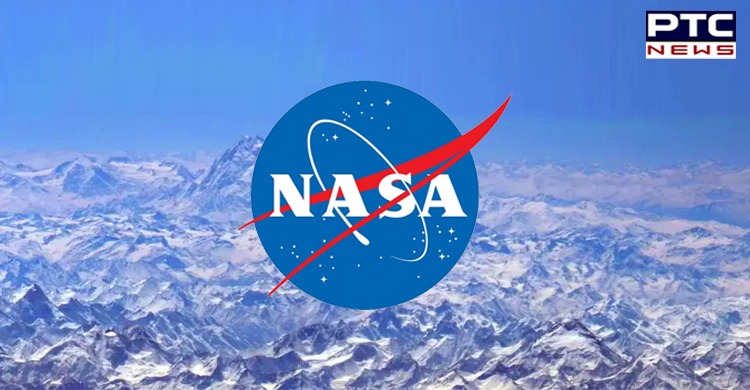 The image shared by NASA is being widely shared on social media. NASA took to the official Instagram handle and shared a picture of what the Himalayas look like from space. It also captured the bright city lights of New Delhi and Lahore. 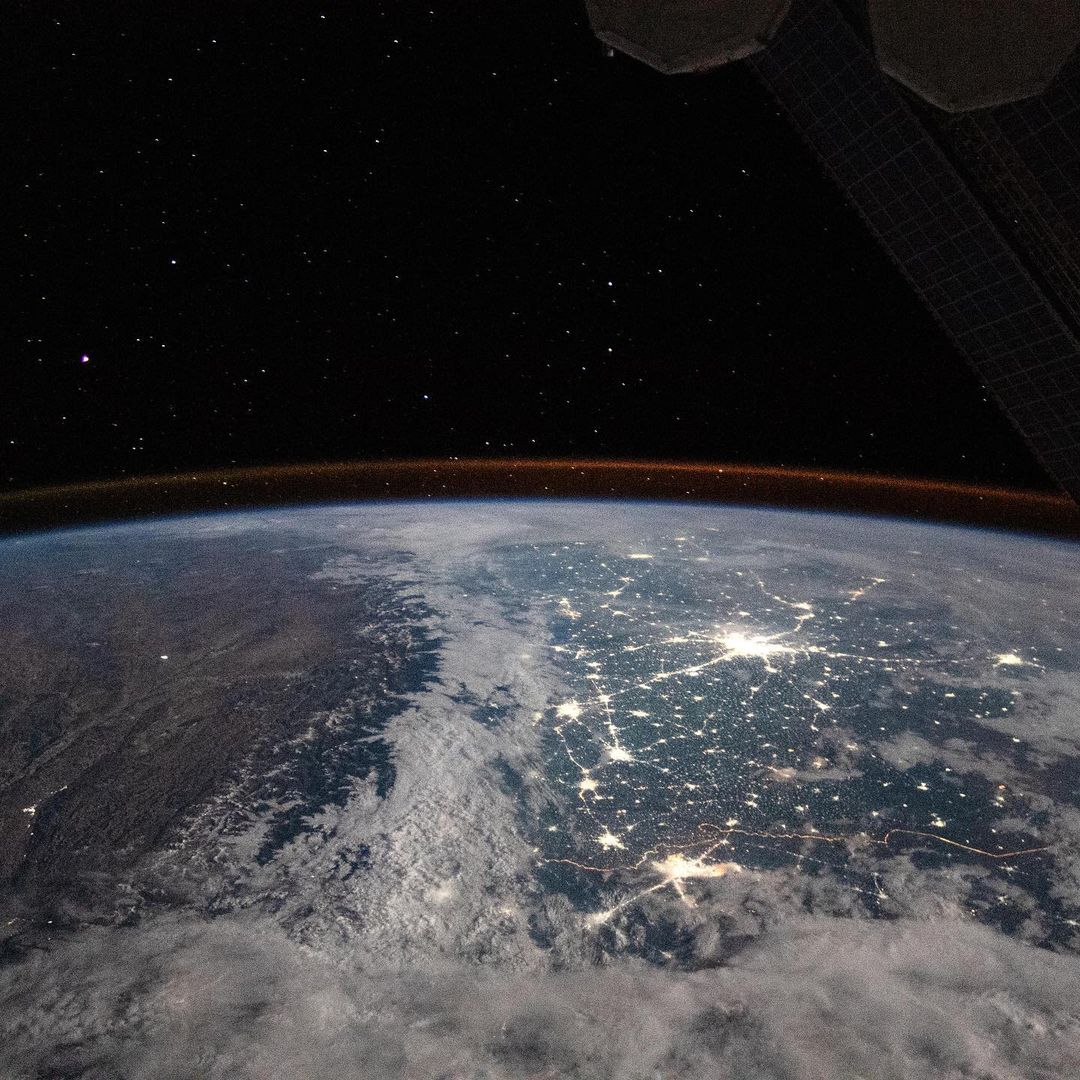 "The snow-covered Himalayan Mountains are in splendid view in this enhanced, long-exposure image taken by a crew member aboard the International Space Station," NASA stated.

It further stated that "The highest mountain range in the world, the Himalayas are the result of 50 million years of collisions between the Indian and Eurasian tectonic plates.⁣" 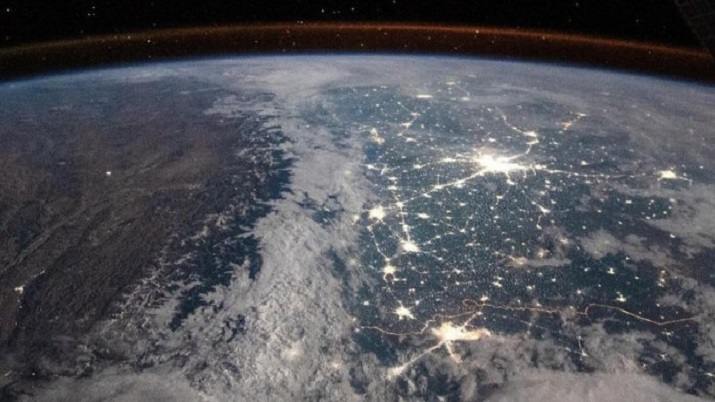 "South of the range, or to the right from this perspective, lies the agriculturally fertile region of northern India and Pakistan," NASA added while sharing Himalayas' view from Space.

"North of the range, or to the left from this perspective, is the more arid Tibetan Plateau — the “Roof of the World," it stated.