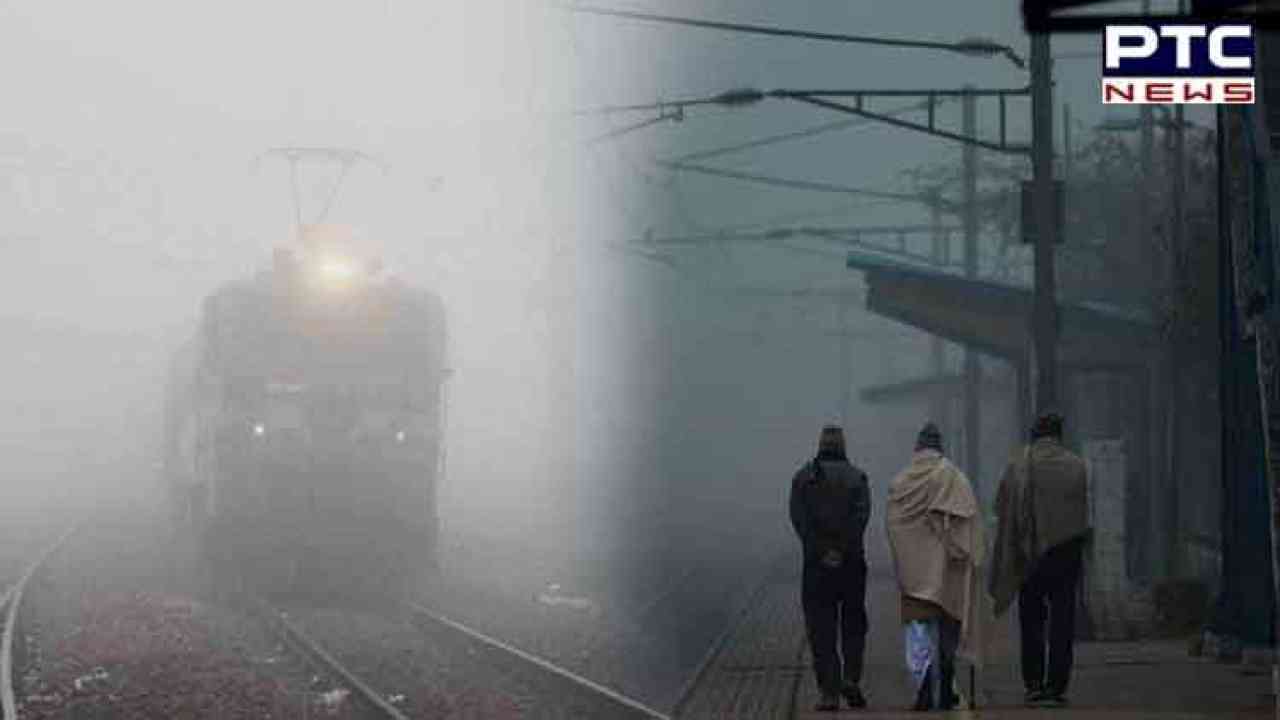 New Delhi, January 8: Due to bad weather and other operational snags  20 flights from the capital's Indira Gandhi International Airport (IGIA) were reportedly delayed until 1 pm on Sunday, a Delhi airport official said.


Cold weather and heavy fog in northern India have disrupted flights at the capital's Indira Gandhi International Airport, delaying approximately 13 flights from various destinations to the airport."There was no flight diversion reported till 6 AM," said an official at the airport.

"Visibility is very low at the airport amid the severe cold that we all have been experiencing," said passengers at Delhi's IGI.

On Saturday, the IGIA issued an advisory and launched procedures in view of low visibility conditions caused due to fog.

Harsh weather conditions in North India and dense fog has severely affected transport services. At least 42 trains going to Delhi were running late on Sunday morning. Northern Railway in its update today shared the list of trains which are running late by at least 2-3 hours due to poor visibility.

Meanwhile, the India Meteorological Department predicted cold wave and cold day conditions to continue over North India during the next two days. The IMD said on Saturday that during the next 48 hours, dense fog conditions would be observed in many parts of Delhi, UP, Himachal, Punjab, Haryana and Chandigarh. According to the Meteorological Department, after two days, the minimum temperature is likely to increase by about 2 degrees Celsius in major parts of the plains of North India.