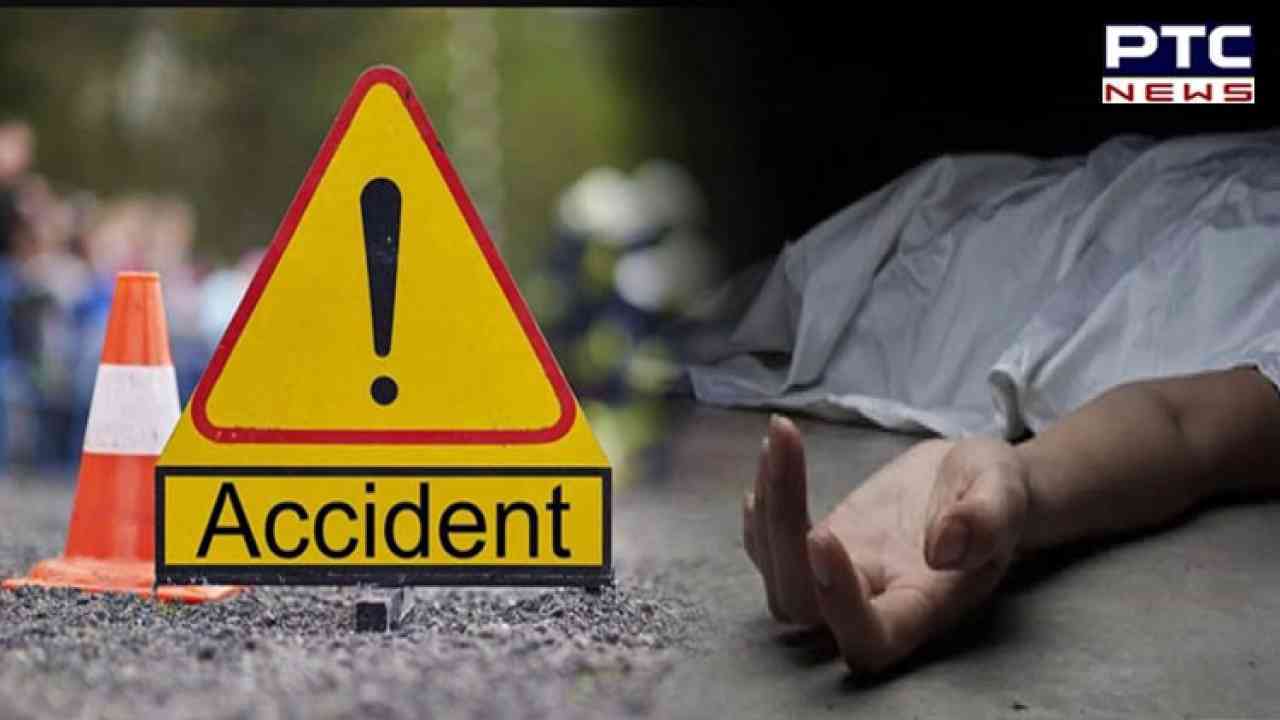 Kathua, January 21: At least 5 people have been killed and around 15 seriously injured in a tragic road accident that took place at Dhanu Parole village in Jammu and Kashmir's Billawar.

The accident took place after the vehicle carrying them from Koug to Dannu Parole allegedly fell into a deep gorge after rolling down at Sila.

The accident initially killed four people and the fifth person succumbed to the injuries later.

As soon as the incident took place, 15 injured have been admitted to the nearest hospital.

The persons deceased have been identified as Bantu, Hans Raj, Ajeet Singh, Amroo, and Kaku Ram.

Investigation is underway into the matter.