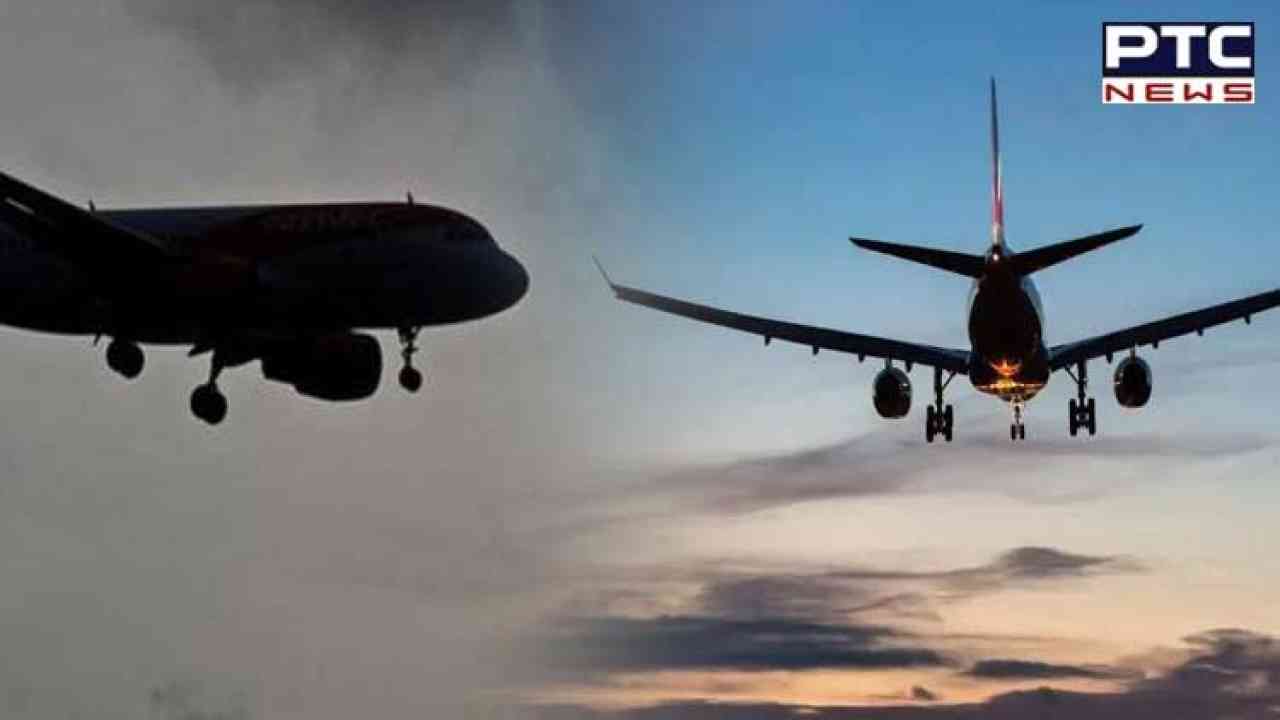 Air India Alcohol Policy: Tata Group's Air India announced on Tuesday that it has reviewed its existing in-flight alcohol service policy and made some changes to improve clarity. The airline has drawn inspiration from other carriers' practices as well as the NRA guidelines in the United States.

According to Air India, the standards were mostly in line with their current practices.

The airline has also issued dos and don'ts for its cabin crew members to follow when serving alcohol to passengers.

"Service of alcoholic beverages must be carried out in a reasonable and safe manner. This includes tactfully refusing to (further) serve a guest alcohol," Air India stated.

Earlier in the day, the Directorate General of Civil Aviation (DGCA) penalised Air India Rs 30 lakh for breaking rules while dealing with an unruly incident on its New York-Delhi flight on November 26, when Wells Fargo's former vice-president Shankar Mishra allegedly urinated on a female co-passenger.