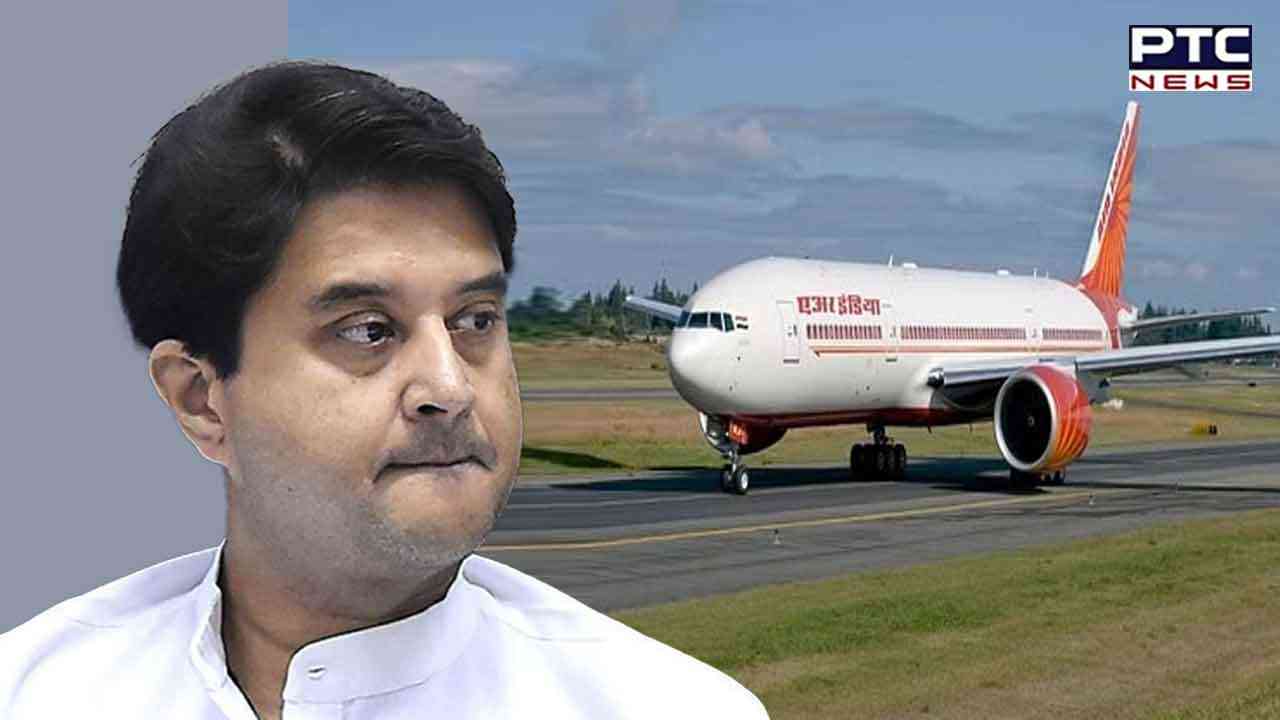 New Delhi, January 5: Taking serious note of the Air India urination incident, the Ministry of Civil Aviation on Thursday directed the airline to conduct an internal investigation and submit a report as soon as possible.

During a flight from New York to Delhi in November of last year, a man allegedly urinated on an elderly woman co-passenger. The shocking incident occurred on November 26 while the flight was en route from New York's John F. Kennedy International Airport to Delhi.

The male passenger, who was inebriated, is accused of peeing on an elderly woman and flashing his privates.

The MoCA has requested that Air India provide all incident details. MoCA has also directed Air India to conduct an internal investigation and submit a report as soon as possible. The investigation should be time-bound "top government officials said

According to sources, the Ministry has requested that Air India submit a detailed investigation report as soon as possible after the incident occurred.

"Had the victim informed on the very day of the incident, strongest actions would have been taken by now," the sources further said.

"We encourage people to complain about all their grievances on the Air Sewa portal. We will ensure speedy justice for the victim. We asked Air India to submit a detailed probe report soon after the incident surfaced," it further said.


According to the sources, if these allegations are proven to be true, the Ministry will take the strictest action possible, but first, it will await Air India's internal report.

"We would expect Air India too to take strict actions against crew members," it said.

Meanwhile, Delhi Police said the man who allegedly urinated on an elderly woman co-passenger on an Air India flight was a Mumbai resident and would be arrested as soon as possible.

"The accused is a resident of Mumbai, but his possible location is in some other state and the police team has reached there. We will arrest the accused at the earliest," Delhi Police stated.