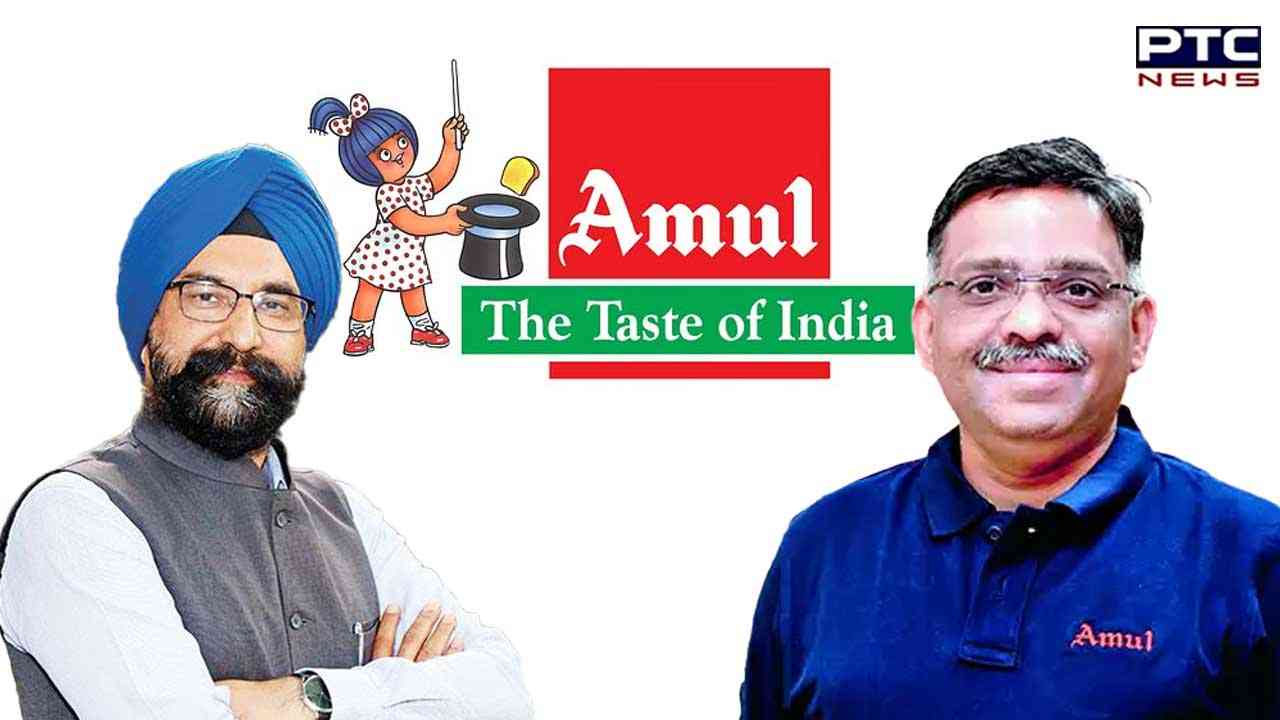 Chandigarh, January 10: Managing director of Amul’s federation RS Sodhi stepped down as board of director of Co-operative Milk Marketing Federation Ltd (GCMMF) decided to end his tenure with ‘immediate effect.’

Sodhi will be replaced by Amul’s incumbent chief operating officer, Jayenbhai Mehta for an interim period.


RS Sodhi has been associated with Amul for more than four decades and his sudden move to step down is not yet ascertained.

Taking to his Twitter handle, RS Sodhi wrote, “After working 40 years and 9 months with Amul, I am indebted to 36 lacs farmers of Gujarat for giving me all the love, recognition, fame, well being and respect. Shall continue to work for benefit of them." 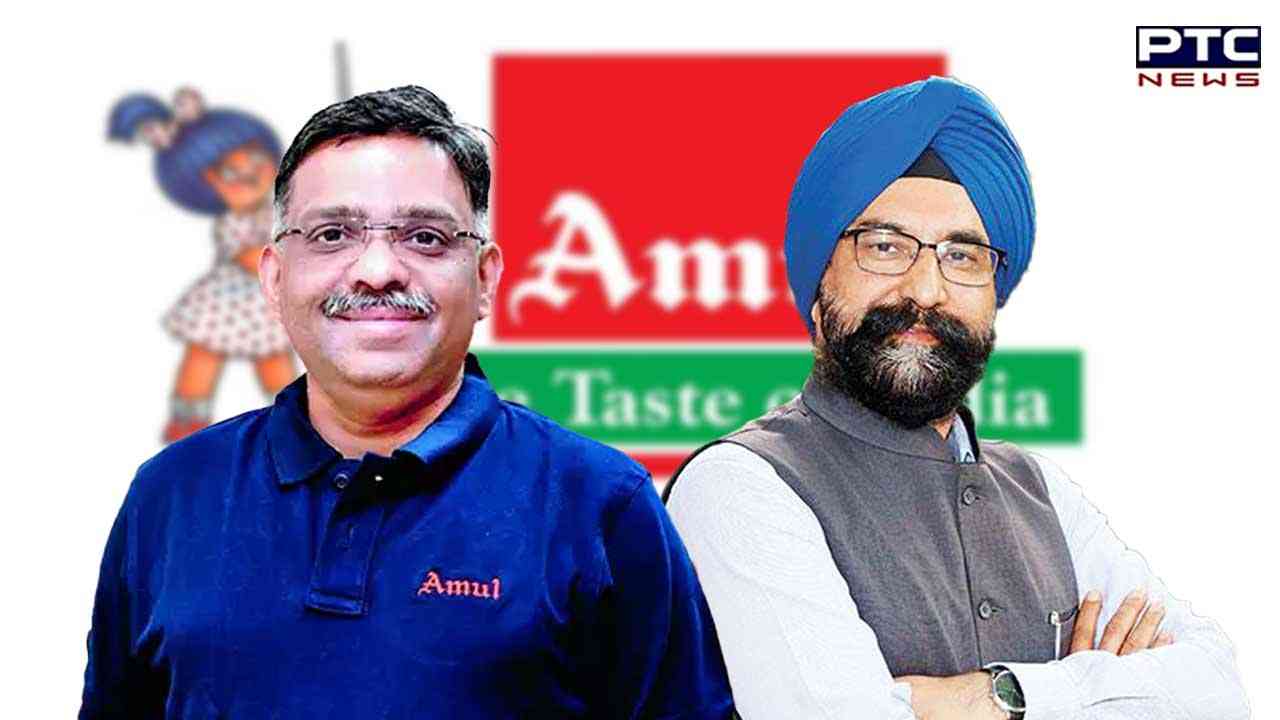 As per the sources, RS Sodhi was on extension period for last 3-4 years and he had requested the board to relieve him.

Notably, RS Sodhi was elevated to the top post of Amul in June 2010.

He also served as the President of the Indian Dairy Association.

RS joined Amul as senior sales officer in 1982 and served as a general manager in June 2010.