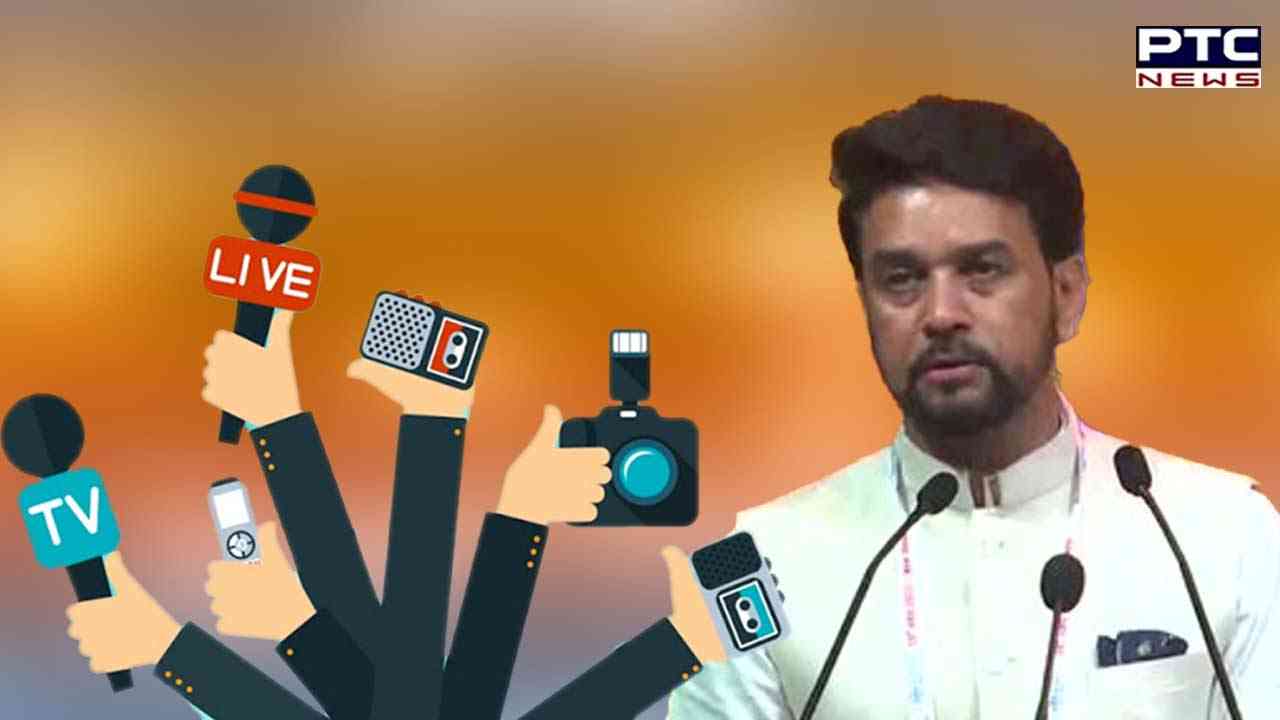 "Media must report responsibly in an earthquake, fire and terrorist attacks," Thakur added.

The theme of the 59th Asia-Pacific Broadcasting Union (ABU) General Assembly and Associated Meetings 2022 is "Serving The People-Media's Role In The Time Of Crisis".

Lauding the work done by the media during the difficult days of the Covid lockdown Union Minister Anurag Thakur said that due to lockdowns, it was the media that connected people with the outside world.

"The Covid crisis has been a time for testing for all of us across the globe. Due to lockdowns, it was the media that connected people with the outside world. In such situations, providing the right and timely information becomes the media's responsibility," said Union Minister Anurag Thakur. 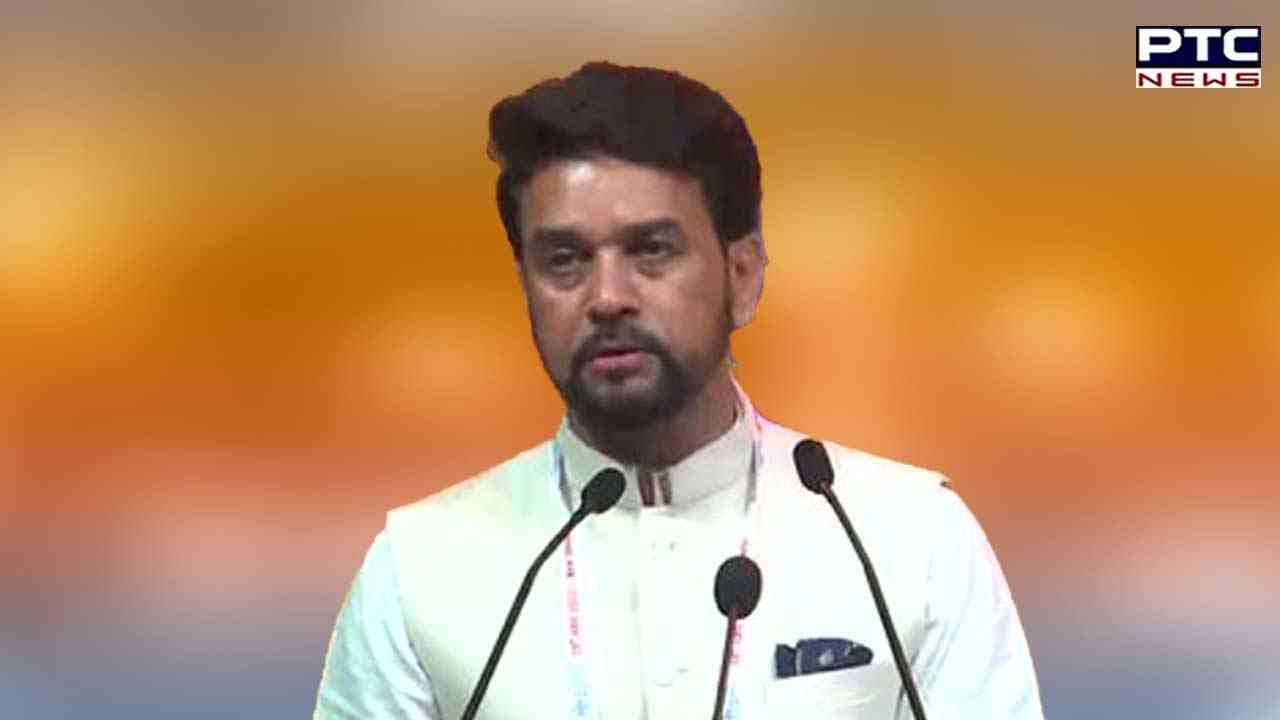 Underlining the role of media during the time of Covid, he said that Indian broadcasters and Indian media, in general, ensured that Covid-19 awareness messages and important guidelines reached the people on time.

"Indian broadcasters and Indian media, in general, ensured that #Covid19 awareness messages, important govt guidelines and free online consultations were provided. Whereas doctors reached everyone, in every nook and corner of this country," he said.