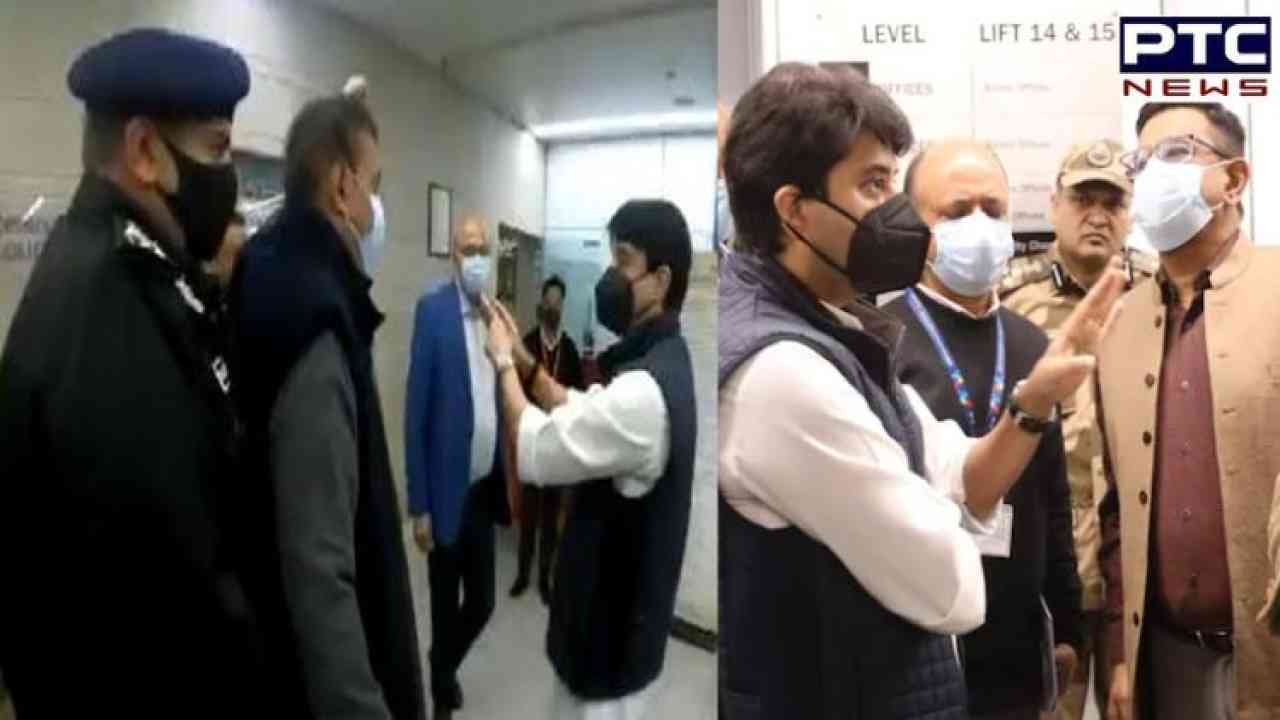 "It was a surprise visit of the minister to the airport and he inspected all the suspected congested areas and interacted with the airport staff to ensure maximum to avoid overcrowding," a video released by Scindia's office said.

Following the inspection, the minister met with all stakeholders at the DIAL office and issued key directions (with timelines for each), and we should see changes take effect from tomorrow to the next 6-7 days, said a statement from the Ministry of Civil Aviation.

Rocky Singh, the host of a popular food and travel show on TV and the Internet, was one of the complainants. He wrote "Welcome to Hell" alongside a picture of a really long line at security.

"5:30 am Delhi T3 and welcome to HELL ... 35 minutes to get into the airport - 25 minutes at a comparatively empty Vistara and now ... the mother of all security lines ... SECURITY," rocky and Mayur said in a tweet.

Union Minister's visit is a response to the heavy backlash against the Delhi Indira Gandhi International Airport triggered by the congestion.

Apart from it, a four-point action plan was drawn up by the government to ease the movement of passengers at Indira Gandhi International Airport and reduce congestion.

Officials said that the action plan has been drawn up following discussions between Delhi International Airport Limited (DIAL) and the Ministry of Civil Aviation (MoCA) and it is being worked upon as an immediate remedial measure.

"Two entry points Gate 1A and Gate 8B will be converted for passenger usage.

Debunching of flights is also envisaged in consultation with airlines to progressively reduce the peak hour departures to 14 at T3 terminal," officials added.