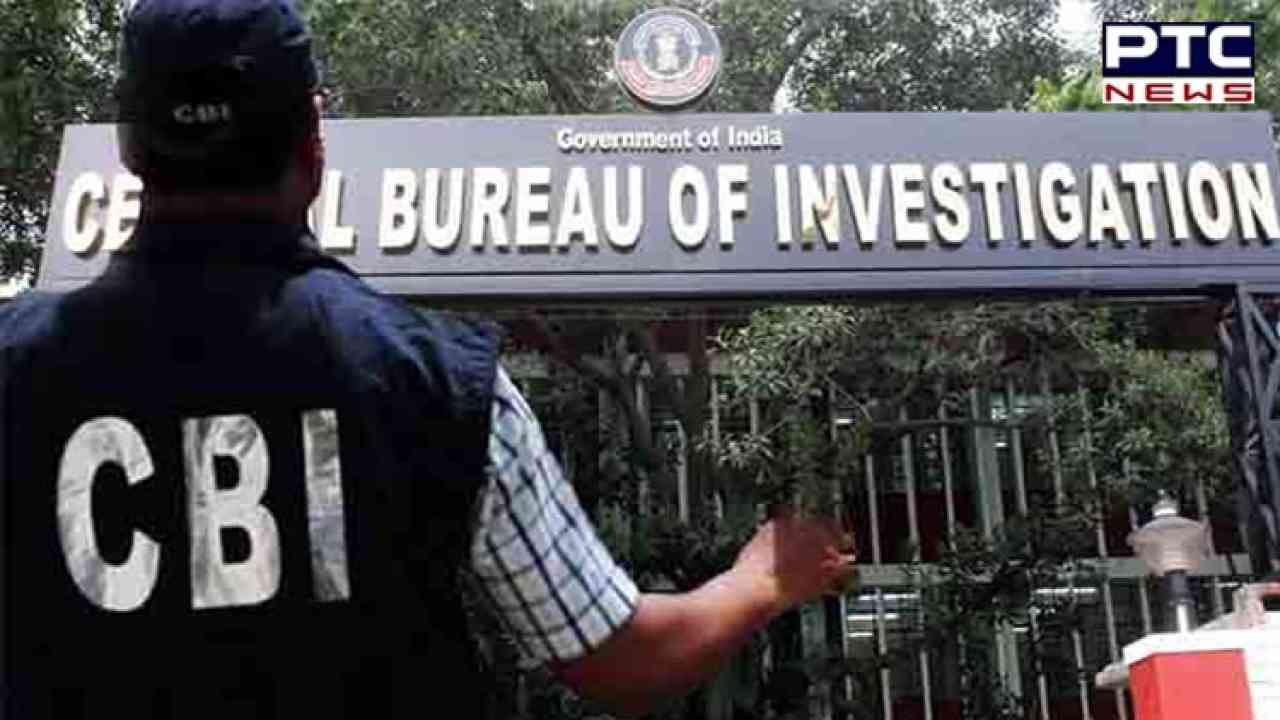 New Delhi, January 11: Central Bureau of Investigation (CBI) on Wednesday booked Anil Sharma, managing director of Amrapali Group, and six others in the August 2014 murder of a former secretary of a renowned educational institute in Bihar.

CBI took over the probe on the orders of Patna high court.

Dr Sharad Chandra, the then secretary of Balika Vidyapeeth in Lakhisarai, was shot dead on August 2, 2014, while he was reading newspaper at his residence inside university campus.

The case was initially investigated by local police before being transferred to the Bihar Police's crime investigation department (CID) in October of that year.

Last month, a single-member bench of Justice Rajeev Ranjan Prasad at the High Court ordered a CBI investigation into the matter.

According to the CBI's FIR filed on Wednesday, “It has been alleged that in August 2009, Anil Sharma, MD of Amrapali Group, had usurped the trust of Balika Vidyapeeth with the help of Rajendra Prasad Singhania, Dr Praveen Kumar Sinha, Shyam Sunder Prasad, and Shambhu Sharan Singh and the deceased was removed forcibly and since then a dispute was going on between both the parties”.

“It is also alleged that the income of Balika Vidyapeeth were usurped by opening a personal account operated by Dr Praveen Kumar Sinha and Dr Shyam Sunder Singh and therefore, the deceased Sharad Chandra was making complaint regarding the unlawful manner in which Balika Vidyapeeth was being run. The deceased was also regularly threatened and attacked, his house was damaged and firings were made in past,” the FIR reads.