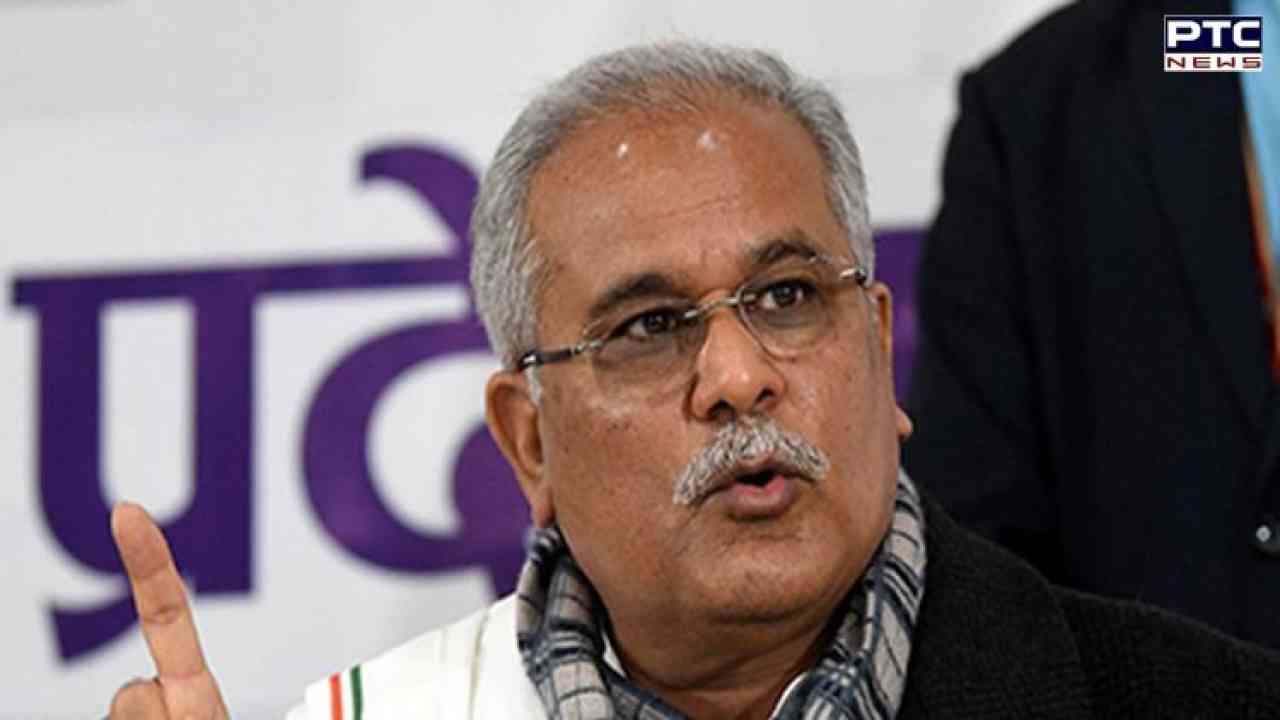 While addressing the media, Baghel said that, "Bilawal Bhutto is a child and I condemn his statement on PM Modi. It is not tolerated to speak about our Prime Minister like this. A befitting reply should be given on this. How can the leader of any other country talk like this about our Prime Minister and for this whether it be political or diplomatic it should be answered. We all stand with our PM."

"We have our political ideology, we are committed to it. But when it comes to the matter of the nation, then the Prime Minister of the country is the PM of all of us. We all cannot tolerate any deficiency in his respect," he added.

Meanwhile, stressing about the China issue, Baghel said,"There should not be any messing with the borders of the country. The security of the country is the first priority and the Bharatiya Janata Party (BJP) is keeping mum either it is the case of Tawang, Galwan or at other places. BJP's MP himself is saying that the second Doklam or Galwan will happen in Arunachal Pradesh, when their own MP is saying it, then why is the Bharatiya Janata Party government sitting silent."

Baghel also reacted on Rahul Gandhi’s remark about misbehaviour with soldiers and stated that the situation is worst but then also government is silent.