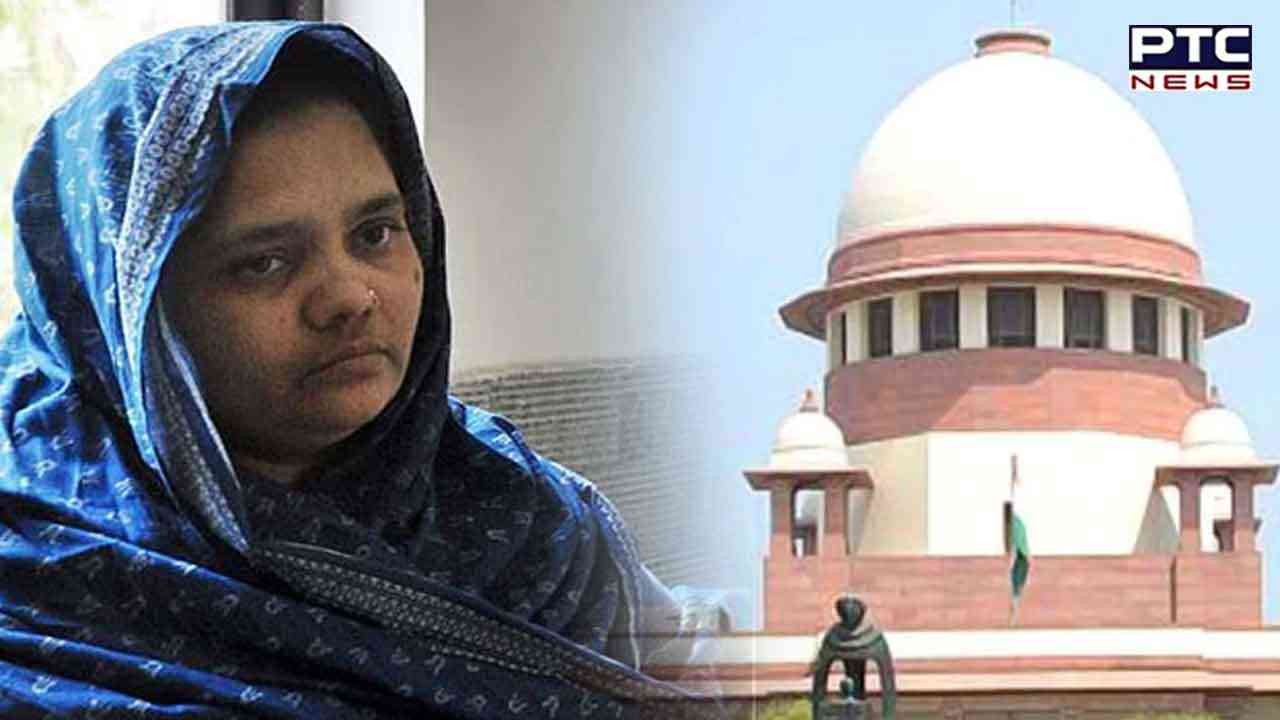 A bench of Justices Ajay Rastogi and Bela M Trivedi ordered that the matter be heard by a bench that does not include Justice Trivedi. As Justice Trivedi recused self from hearing the case, Justice Rastogi stated that the court could not issue an order tagging the PILs with the one filed by Bilkis Bano.

"Since my sister (Justice Trivedi) wants to recuse, we cannot pass a tagging order. Now that the victim is here... we will take the victim's matter as a lead matter... List before the bench wherein Justice Trivedi is not a member," the bench said. All the matters will be tagged when the bench in different combinations will sit, the bench added.

As counsel for the convicts questioned the locus standing of the petitioners who filed PILs challenging the remission granted to 11 convicts, the bench stated that once there is a plea by the victim then the point of locus goes.

Earlier, Justice Trivedi recused herself from hearing Bilkis Bano's appeal against the remission granted to convicts.

Bano had filed a review petition seeking a review of its earlier order in which it had asked the Gujarat government to consider the plea for the remission of one of the convicts, in addition to a petition against the premature release of convicts.

The petition for review was denied.

PILs were filed in order to revoke the remission granted to 11 convicts.

Gujarat government in its affidavit had defended remission granted to convicts saying they completed 14 years of sentence in prison and their "behaviour was found to be good".

According to the State government, it considered the cases of all 11 convicts in accordance with the 1992 policy, and remission was granted on August 10, 2022, and the Central government also approved the pre-mature release of convicts.