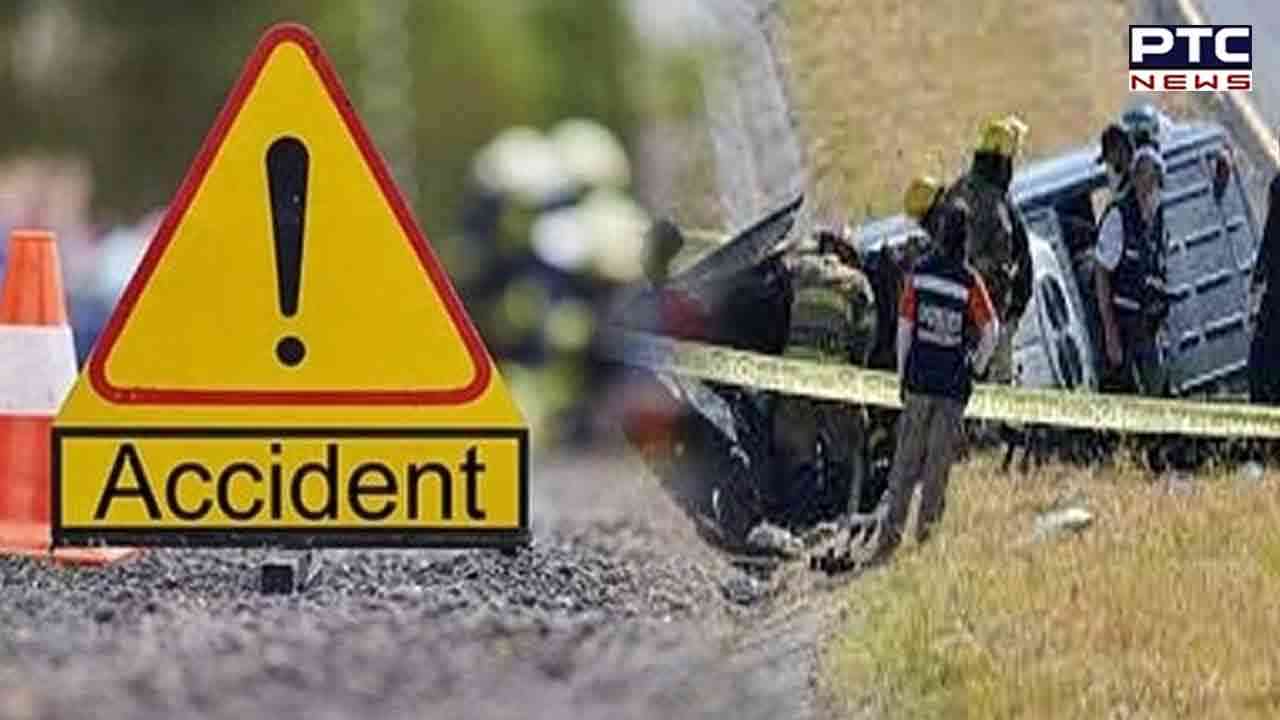 Toronto, November 28: A 20-year-old Indian-origin student was killed in Canada last week after he was struck by a truck driver in midtown Toronto, according to Canadian media reports.

Toronto Star reported that the family of Kartik Saini said they have "lost everything" after the 20-year-old, an international student from India, was killed on Wednesday. Police said that a white Ford F250 pickup truck had struck the cyclist, later identified as Kartik, and "continued northbound on Yonge Street with the bike and cyclist lodged underneath the vehicle".

"COLLISION: Yonge St St. Clair Av 4:27 pm - Reports that a pedestrian has been struck by vehicle and is trapped under the vehicle - Unknown injuries - Driver has remained on scene - Police are on scene with medics - Intersection is closed," Toronto Police Operations said in a tweet on November 24.

"Our family is shattered," Parveen told the Star over the phone from India.

Relatives, who hail from Karnal district in Haryana, have identified the collision victim as Kartik. According to the Toronto Star report, Kartik Saini had come to Toronto in September 2021 to study at Sheridan College.

Kartik is the second cyclist to die in a traffic collision this year, the report added.