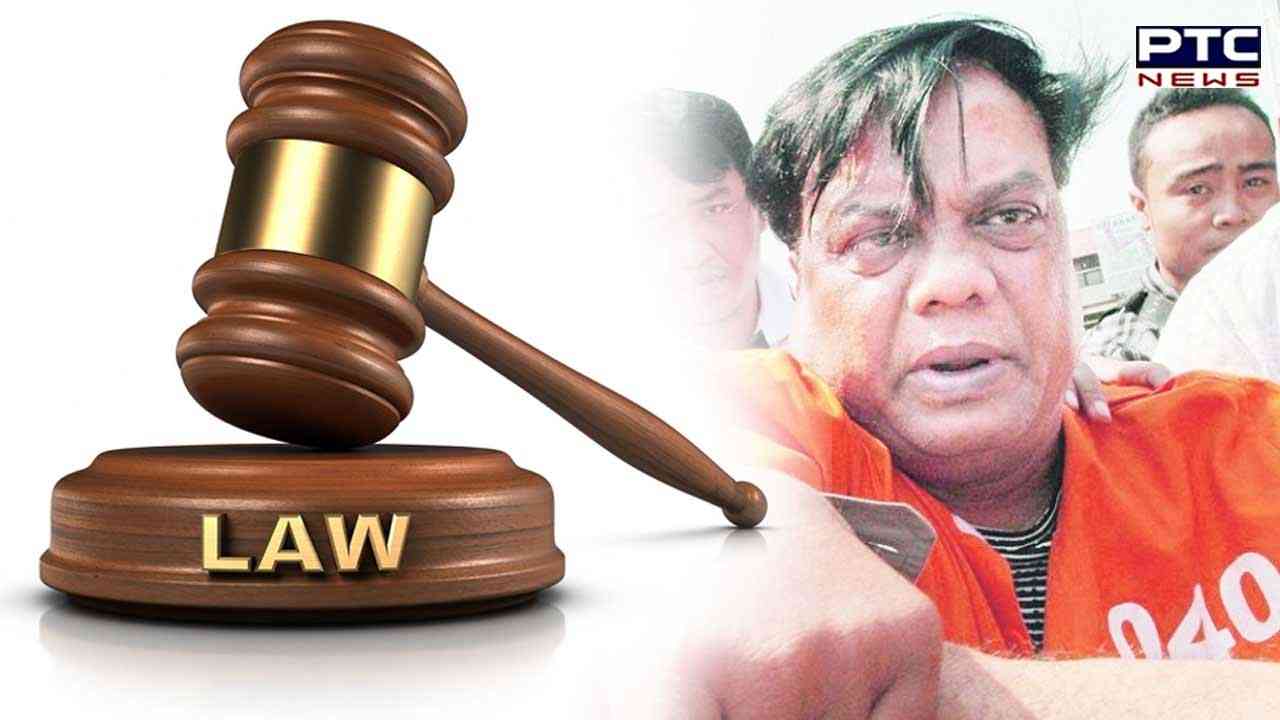 Mumbai (Maharashtra), November 17: A special CBI court in Mumbai on Thursday acquitted underworld don Chhota Rajan and three others in the 2009 double murder case of JJ Signal in Bhindi Bazaar.

Asif Dadhi, alias Chhote Miyan, and Shakeel Modak of the Chhota Shakeel gang were killed in 2009. Rajan was deported to India after being arrested in Bali, Indonesia, in 2015. He has been imprisoned in New Delhi's Tihar jail since then.

Rajan was sentenced to life in prison in 2018 for the 2011 murder of journalist J Dey.