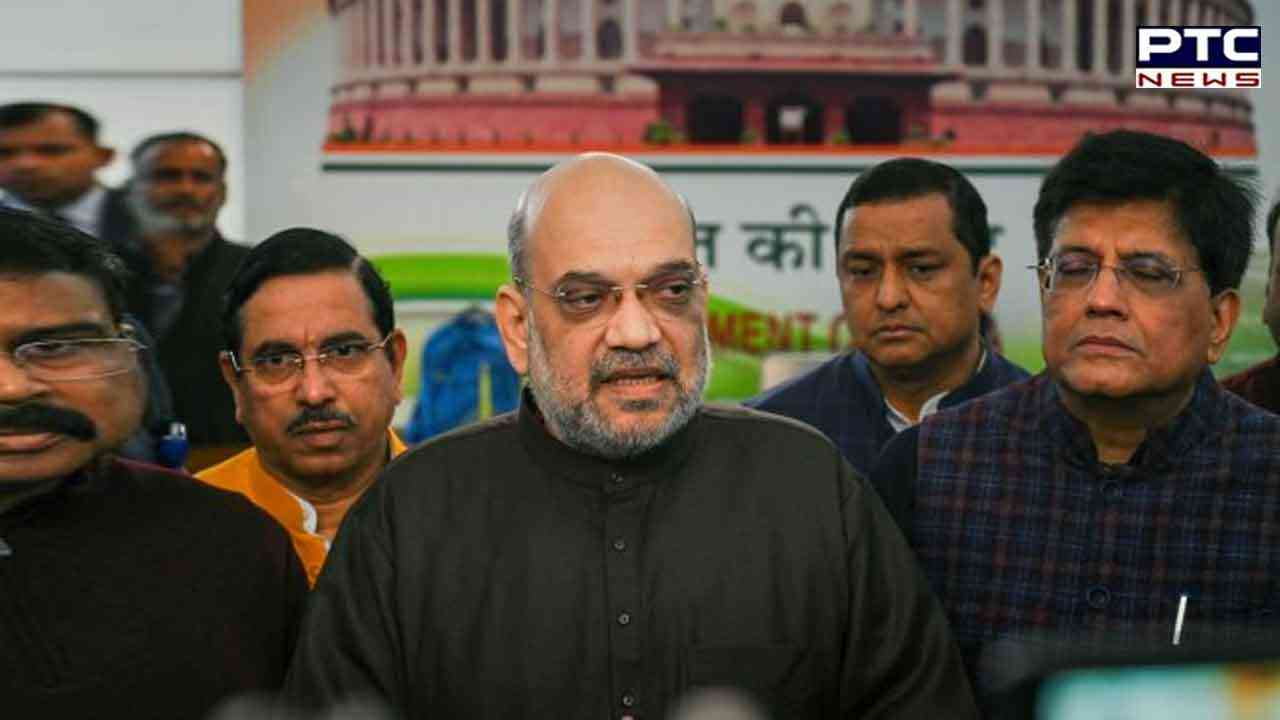 New Delhi , December 13 : Following the disruption of Question Hour in Lok Sabha on Tuesday, Union Home Minister alleged that the Congress MPs wanted to avoid questions about the cancellation of Foreign Contribution Regulation Act (FRCA) licence to the Rajiv Gandhi Foundation, which he alleged had received money from Chinese Embassy.

Addressing reporters outside Parliament House today, Shah said the Opposition had created a ruckus during Question Hour by raising the issue of the December 9 clash between Indian and Chinese soldiers in Arunachal Pradesh's Tawang sector. Proceedings of the house were adjourned till 12 noon due to the uproar.

Shah alleged that Rajiv Gandhi Foundation (RGF) has accepted Rs 1.35 crore from the Chinese Embassy during 2005-2007. Shah pointed out that the Home Ministry had imposed sanctions on the RGF as it violated the regulations of the ministry and added that if Congress had allowed him in the Parliament, he would have disclosed the illegal activities of the party.


"The opposition raised the issue of India-China face-off to avoid question being raised in Lok Sabha on FCRA violation by the Rajiv Gandhi Foundation," Shah said.


Meanwhile, reacting to Shah's allegation, Congress President Mallikarjun Kharge, said that is no relation to it (Rajiv Gandhi Foundation FCRA licence cancellation issue). "If it's our fault then hang us," Kharge said. 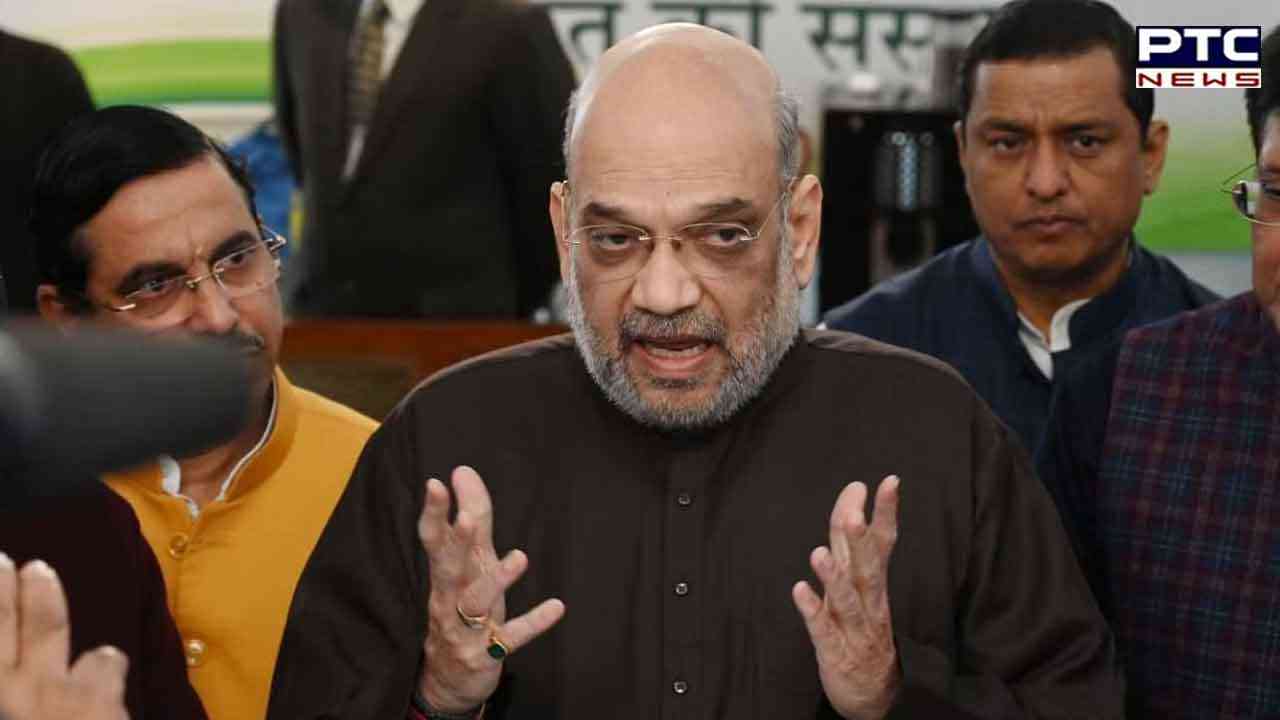 Talking to reporters early this morning, Amit Shah said: "I saw the question hour list and after seeing question number 5, I understood the anxiety (of Congress). The question was regarding the cancellation of the FCRA licence of the Rajiv Gandhi Foundation" the union minister said.


"If they would have allowed I would have given an answer in Parliament that Rajiv Gandhi Foundation during 2005-2007 had received grant of Rs 1.35 crore, which was not appropriate as per FCRA rules. So as per the rules, Home Ministry cancelled its registration," he said.


The union Home Minister condemned the uproar by Opposition members in Parliament and said "Today in Lok Sabha Opposition, specifically Congress did not allow Question Hour to run. I condemn this act. Parliamentary Affairs Minister clearly said that at 12'o clocl the Defence Minister will make a statement on this (Tawang faceoff) in the Parliament."


"I want to say, it is the government of the BJP, Narendra Modi is the Prime Minister and till the BJP government is in power we will not allow anyone to capture even an inch of land. I laud the bravery displayed by our soldiers" he said.


"The FCRA license of the Rajiv Gandhi Foundation (RGF) was cancelled under section 14 of the Foreign Contribution (Regulation) Act, 2010 (FCRA, 2010) due to violation of provisions under section 11 and conditions of registration under section 12(4)(a)(vi) of the FCRA, 201," told MoS Nityanand Rai to Rajya Sabha.


Rai said that the Rajiv Gandhi Charitable Trust (RGCT) license was cancelled under section 14 of the FCRA.


Rai also said that the association whose FCRA registration has been cancelled in terms of provisions under section 14 of the FCRA, 2010 shall not be eligible for registration or grant of prior permission for a period of three years from the date of cancellation of registration.