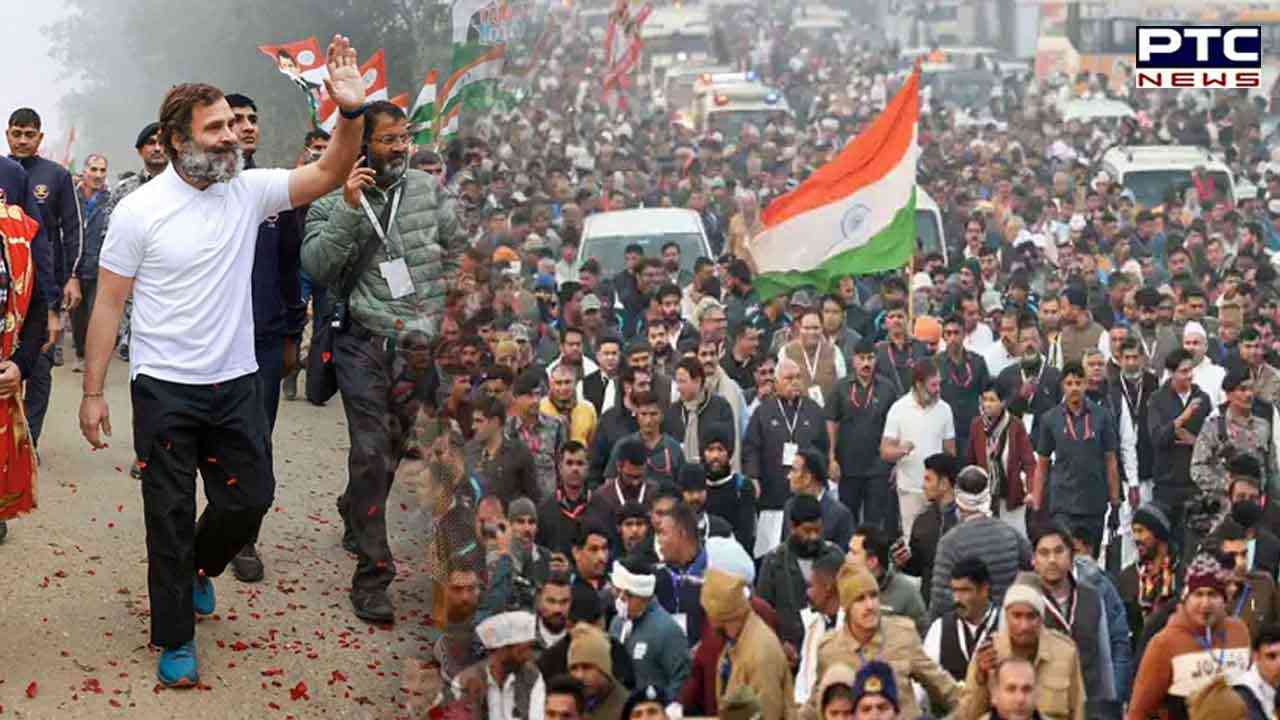 Jalandhar, January 14: Congress suspended Bharat Jodo Yatra for 24 hours as a mark of respect to Congress MP Santokh Singh Chaudhary, who passed away on Saturday after a cardiac arrest.

Santokh Singh Chaudhary was walking along with Rahul Gandhi in the Bharat Jodo Yatra when he collapsed after suffering a heart attack on Saturday morning.

Chaudhary was rushed to a hospital in Phagwara, where he was declared brought dead.

Singh’s last rites will be performed on January 15 at his village Dhaliwal Kadian at 11 am and the yatra will remain suspended till then. 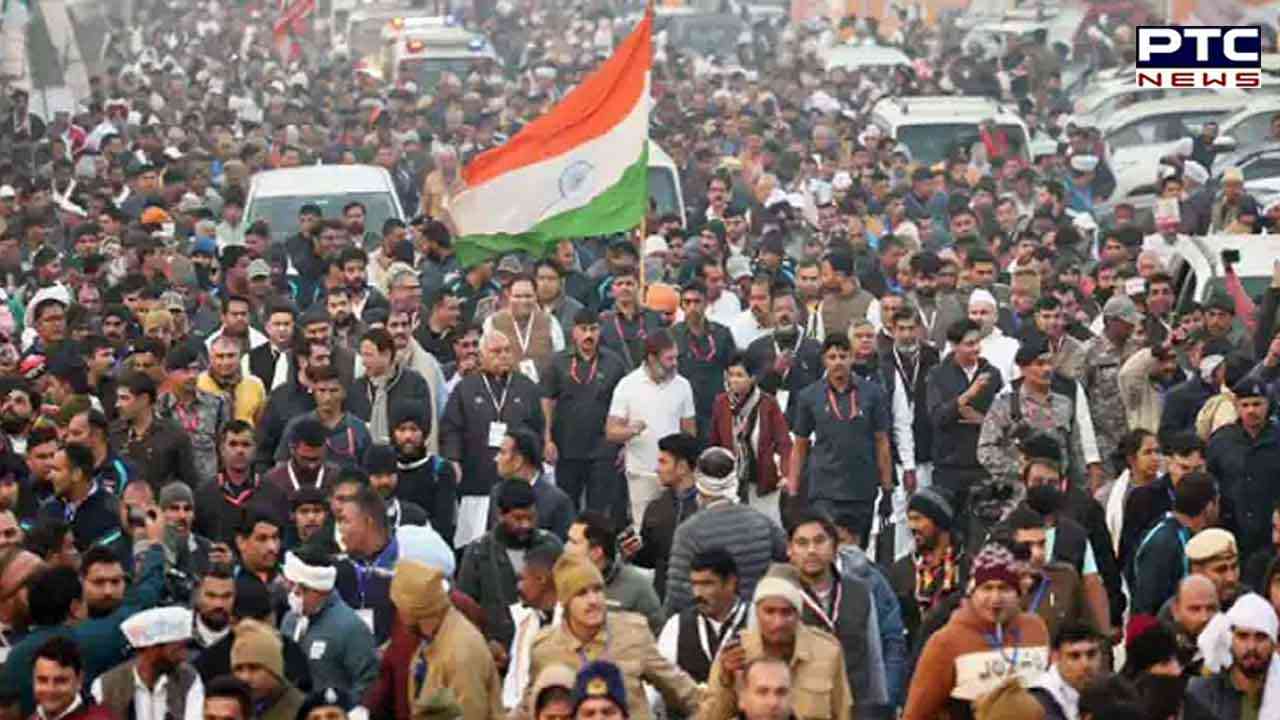 In the meanwhile, taking to the Twitter handle Congress general secretary in-charge communications Jairam Ramesh said, "Due to the unexpected and shocking demise of Santokh Singh Chaudhary, Congress MP from Jalandhar, the press conference of Rahul Gandhi originally scheduled in Jalandhar tomorrow will now be held on January 17 in Hoshiarpur."

"Santokh Singh Chaudhary, aged 76, Congress MP from Jalandhar, passed away from a sudden cardiac arrest during the Bharat Jodo Yatra this morning. We extend our deepest condolences to his family. There will be some changes in the schedule of the yatra which will be shared shortly," he added.