Dead bodies of couple, their two children found in Rohtak; probe on 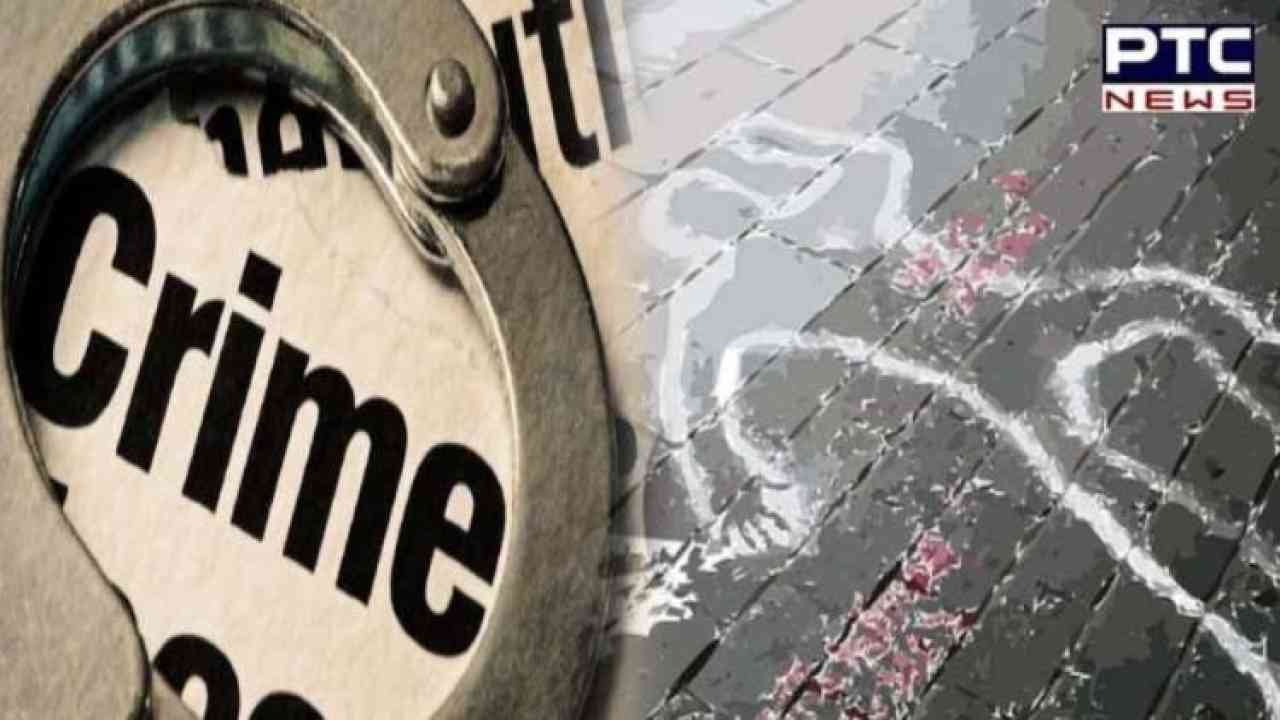 Dead bodies of couple, their two children found in Rohtak; probe on

In a room, the strangled bodies of a woman, her son, and her daughter were found. A man's body was found in another room, along with a bottle of liquor and an injection.

The police arrived on the scene as soon as they received information about the incident.

The deceased have been identified as Vinod and Sonia, with a seven-year-old girl and a five-year-old boy.