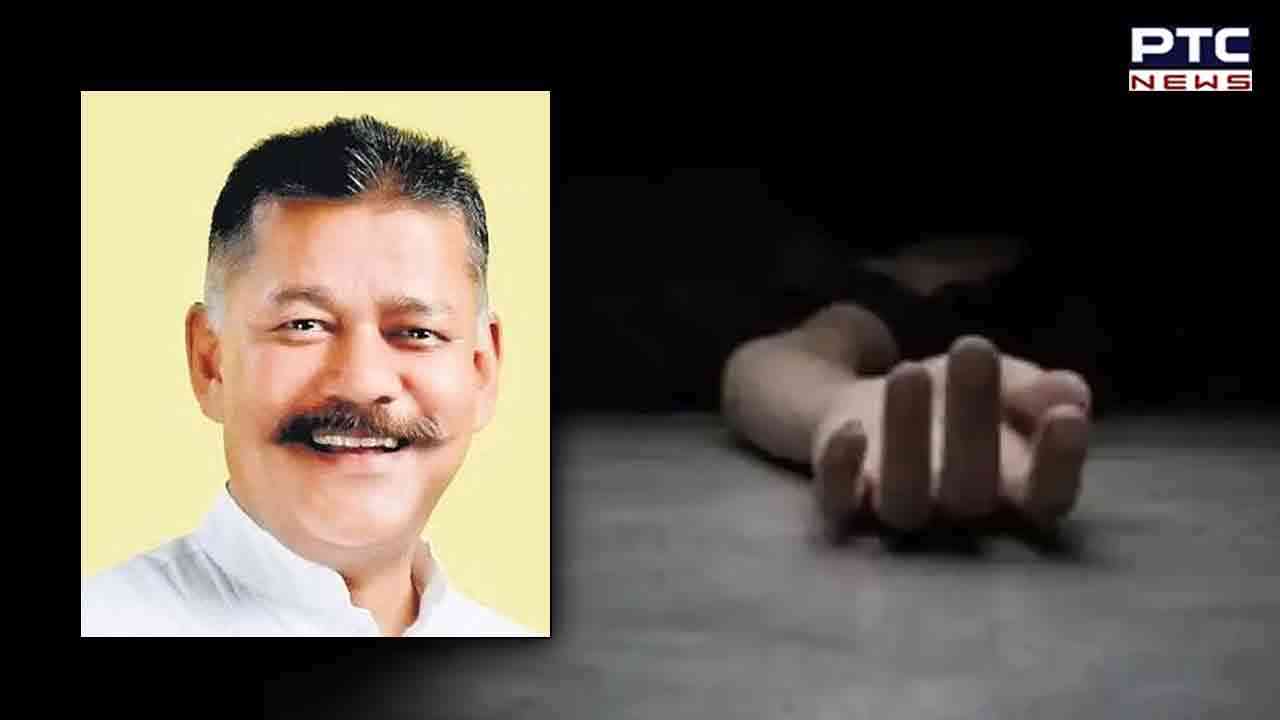 As per reports, Bhardwaj was taken to "Kukreja hospital" by one of his friends. "A PCR call was received from Kukreja Hospital, Rajouri garden at 4.40 PM that one person Sandeep Bhardwaj s/ o Naresh Bhardwaj R/0 B 10/15, Rajouri garden Delhi Age 55 yrs has been brought dead due to hanging at residence. Crime'team has been called at the place," informed police.

"Extremely saddened by the sudden death of Aam Aadmi Party worker Sandeep Bhardwaj in Delhi. May God give his soul a place at his holy feet. My condolences to his family members in this hour of grief and the entire party stands with the family members of Sandeep ji in this difficult time," tweeted CM Kejriwal.

Inquest proceedings under section 174 Crpc are being conducted as per law, added officials.

Notably, the incident took place weeks ahead of the MCD election, which is scheduled to take place on December 4 while the counting of votes will be done on December 7.

There are 250 valid candidates each from BJP and Aam Aadmi Party (AAP). As per information, three nominations of Congress were cancelled in MCD elections, Congress will contest only on 247 seats.

The polls to the Municipal Corporation of Delhi on December 4 are shaping up to be a two-way contest between the BJP, which currently holds the civic reins in the national capital, and the AAP, which is in power in the state .