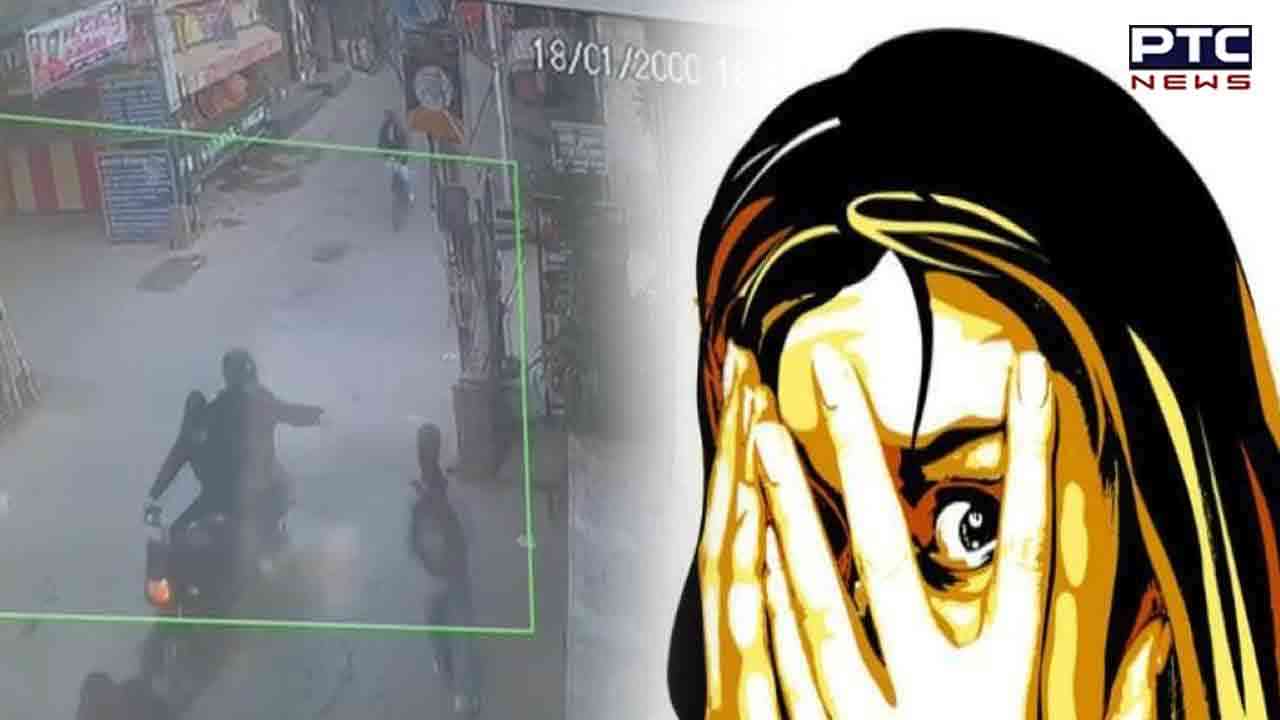 New Delhi, December 14: The National Commission for the Protection of Child Rights has issued notices to the police and the city's district magistrate in connection with Wednesday's acid attack in Delhi, questioning how the accused obtained acid when its retail sale is prohibited.

NCPCR Chairperson Priyank Kanoongo stated on Wednesday that the Commission's team will meet with the victim girl's family. "According to the order of the court, there is a ban on sale in the open and after that, if such incidents are taking place, then it is a big failure of the state government. The case must be deeply investigated," Kanoongo added.

A 17-year-old girl was allegedly attacked with acid by two bike-riding men in Delhi's Dwarka district area on Wednesday, according to police. The girl was referred to Safdarjung Hospital and is currently being treated there.

The incident occurred around 7:30 a.m.

Meanwhile, the police have apprehended all of the suspects in the case.