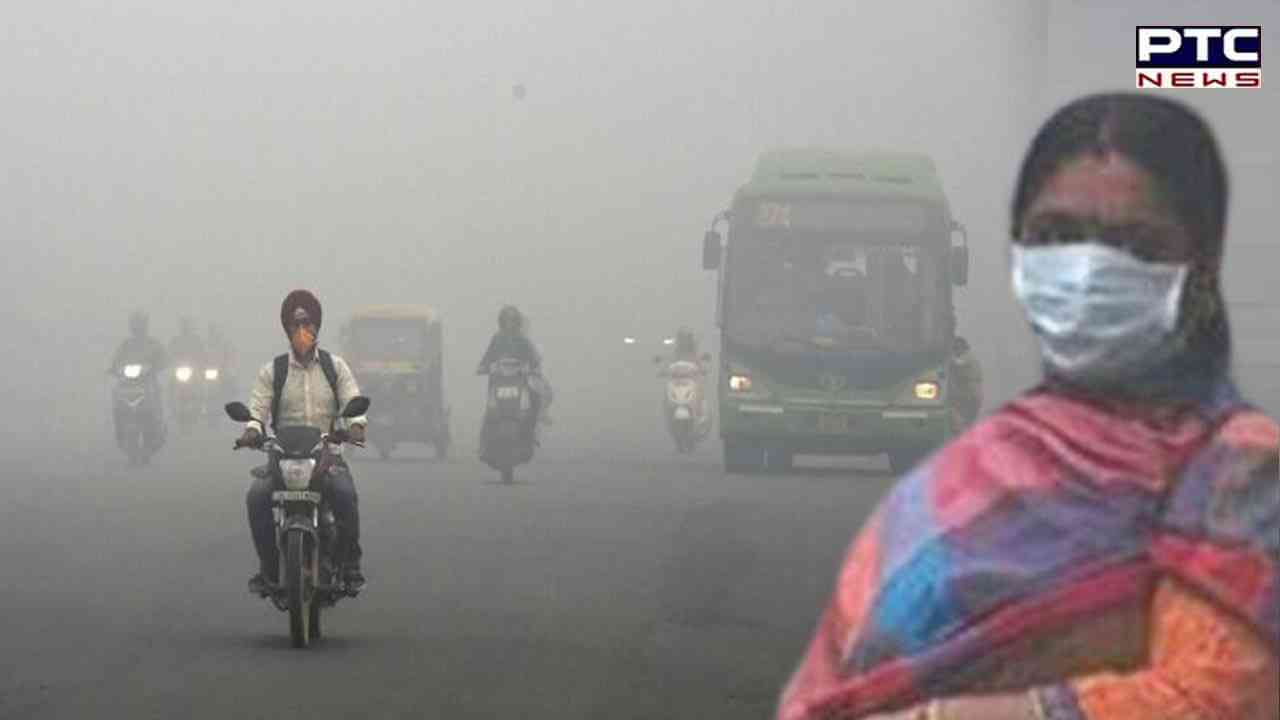 New Delhi , November 27: The national capital again breathed in a 'very poor' category of air as the winter begins to set in. A layer of smog prevailed over the national capital on Sunday morning as the overall Air Quality Index (AQI) was recorded at 315, according to the System of Air Quality and Weather Forecasting And Research (SAFAR).

The national capital recorded AQI at 301 (very poor) on Saturday too.

This morning, the AQI was 309 (very poor) at the Delhi University area, whereas the air quality at the IIT Delhi was also 'very poor' at 309.

Meanwhile, AQI plunged to the 'very poor' category at 301 in the Lodhi Road area. At Mathura Road, the SAFAR noted an AQI level of 331 (very poor) because of high levels of PM 2.5. Delhi Airport Terminal fared no better with an AQI of 332 (very poor).


Similarly, Noida too breathed in the 'poor category' with AQI at 345. 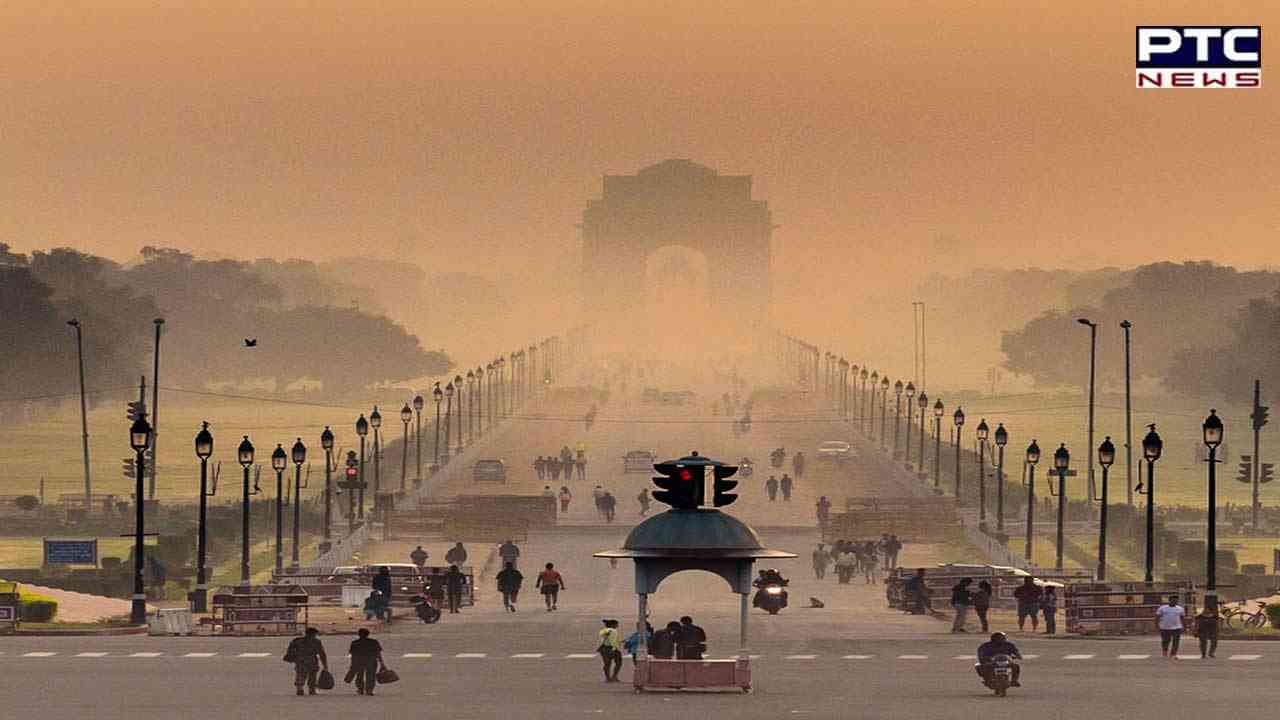 
As per the dynamic model and weather/ meteorological forecast provided by IMD/ IITM, the overall air quality is likely to fluctuate largely between 'Poor' to the lower end of the 'Very Poor' categories in the next few days. The predominant surface wind is predicted to be coming from the North/ North-West direction in Delhi, the Ministry of Environment, Forest and Climate Change said.