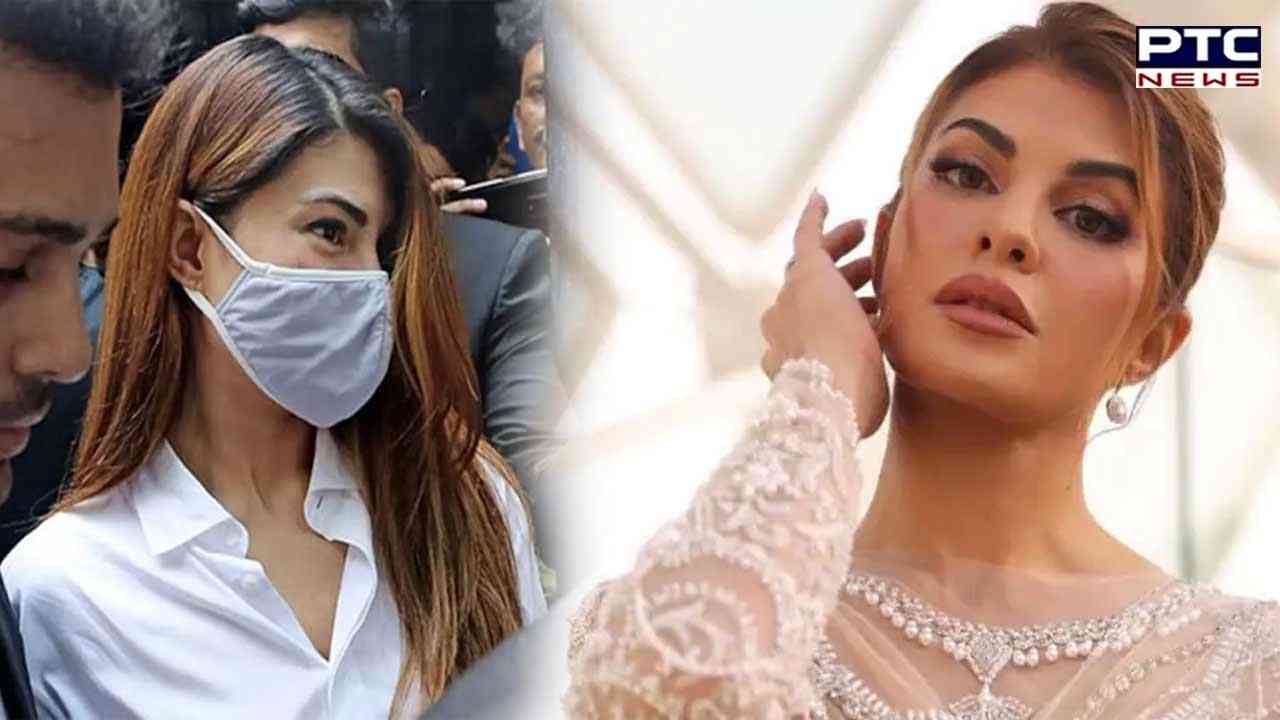 The actress had appeared at the Patiala House Court today in the morning hours for a hearing in the Rs. 200 crore money laundering case involving conman Sukesh Chandrashekhar.

Earlier, on November 15, she was granted bail by a Delhi court in connection with the case.

Granting bail to Fernandez in the Rs 200-crore money laundering case, Delhi's Patiala House Court said it is yet to be examined whether the gifts she received allegedly from 'conman' Sukesh Chandrasekhar were proceeds of crime.

The actress was entitled to relief as she was not arrested during the investigation in the case, the court ruled.

Alleged Conman Sukesh Chandrasekhar is also an accused in this case. 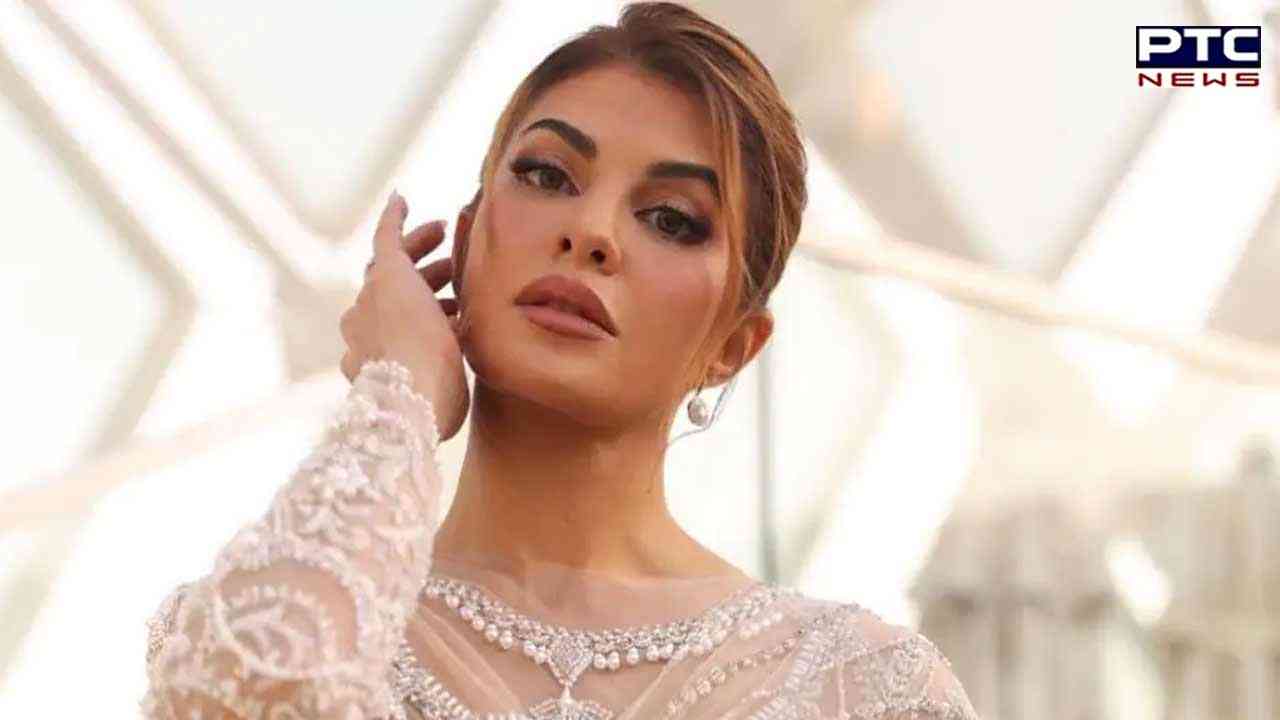 Special judge Shailendra Malik observed that economic offences are more serious because of money laundering, to the tune of Rs 200 crore in the present case, as they affect not only the economy but also the confidence of the general public.

It was argued on December 5, 2021, when the actor was boarding a flight to Muscat that she was not served with any notice requiring her to appear before the Enforcement Directorate (ED).

"To my mind, it cannot be taken to assume that the accused applicant try to be free away from India," the court said.

The court also said such apprehensions raised on behalf of the ED are of no relevance now as her passport is with the investigation agency.