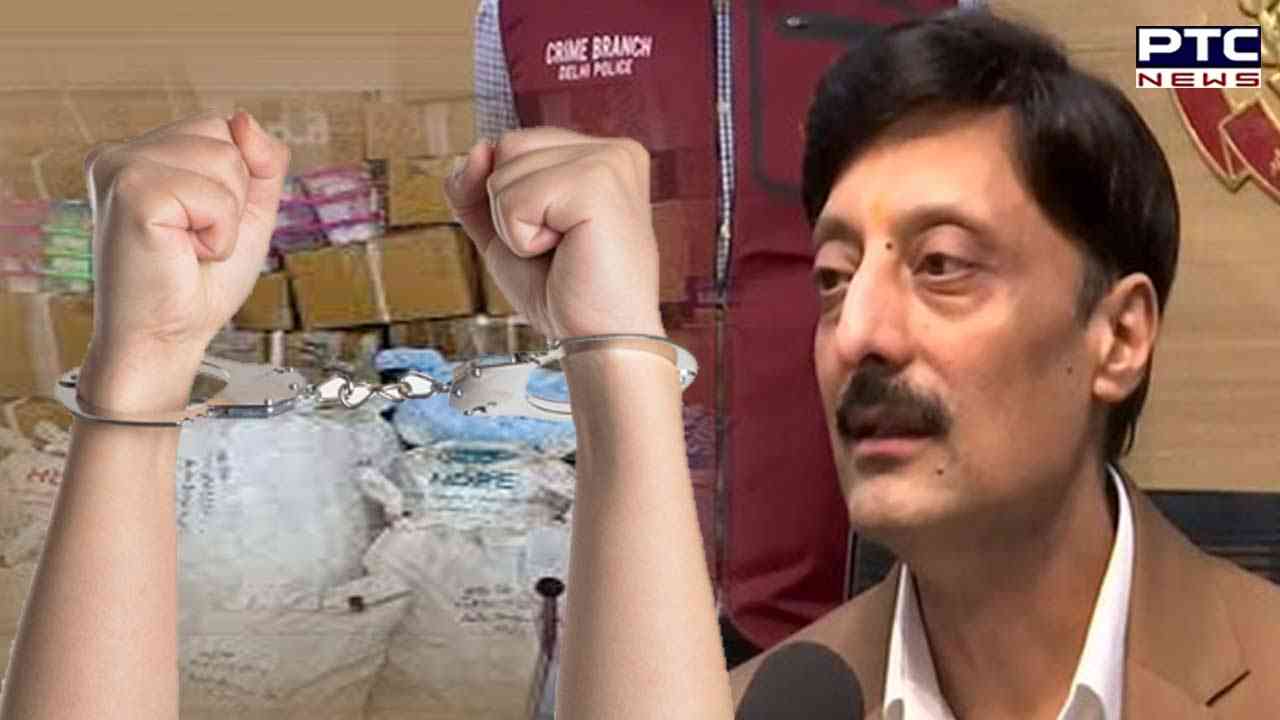 According to Special Commissioner of Police, Crime Branch, RS Yadav, 2 engineers, a doctor and an MBA have been arrested in this connection. Three more accused persons are absconding and a search is on to nab them at the earliest, he added.

"An international fake drug manufacturing racket was busted and 7 persons, including 2 engineers, a doctor and an MBA, were arrested. The accused were involved in manufacturing fake life-saving cancer drugs. A factory in Sonipat, Haryana and a godown in Ghaziabad were busted," Yadav said.

According to the police, the racket was in operation for the last 3-4 years.

"We've recovered fake medicines priced at Rs 8 crore in the market. The racket was operational for the last 3-4 years. It shifted locations at least twice, but we kept tracking them. At least 3 more persons involved in this racket are absconding and efforts are on to catch them at the earliest," the Special CP, Crime Branch said.

On November 14, Delhi Police's cyber crime wing busted a gang involved in an online, pan-India Ola electric scooty scam with the arrest of all 20 gang members from different parts of the country, including Bengaluru, Gurugram and Patna, Deputy Commissioner of Police (Outer North) Devesh Mahla said on Monday.

The DCP said that the gang duped over 1,000 persons of crores of rupees online in the name of selling them electric scooties.

The gang bust came during a thorough investigation after the registration of a first information report (FIR) on October 8 under Section 420 of the IPC.

The FIR was filed on the basis of a complaint received by the cyber police station on October 7, the DCP added.

On the modus operandi of the gang, the police said that two persons in Bengaluru designed a fake website for Ola scooters.

The gang used to target gullible persons who search about Ola scooters and want to know about them on the website, the police added.

As soon as they uploaded their details on the website, both the Bengaluru men would share their mobile numbers and other details with their gang members in the other states, they added.

Subsequently, the gang members from Bihar and Telangana called the victims and asked them to transfer Rs 499 online in the name of booking an Ola scooter, they added.

The gang members further asked the victims to transfer Rs. 60,000 to 70,000 in the name of insurance and transportation charges for the scooty.

In his complaint, the complainant alleged that he tried to book an Ola electric scooter via the Ola app on September 26 as it is the only way to purchase it. However, he was not able to complete the process.
The cyber crime cell launched a probe after eceiving the complaint and eventually busted the gang.