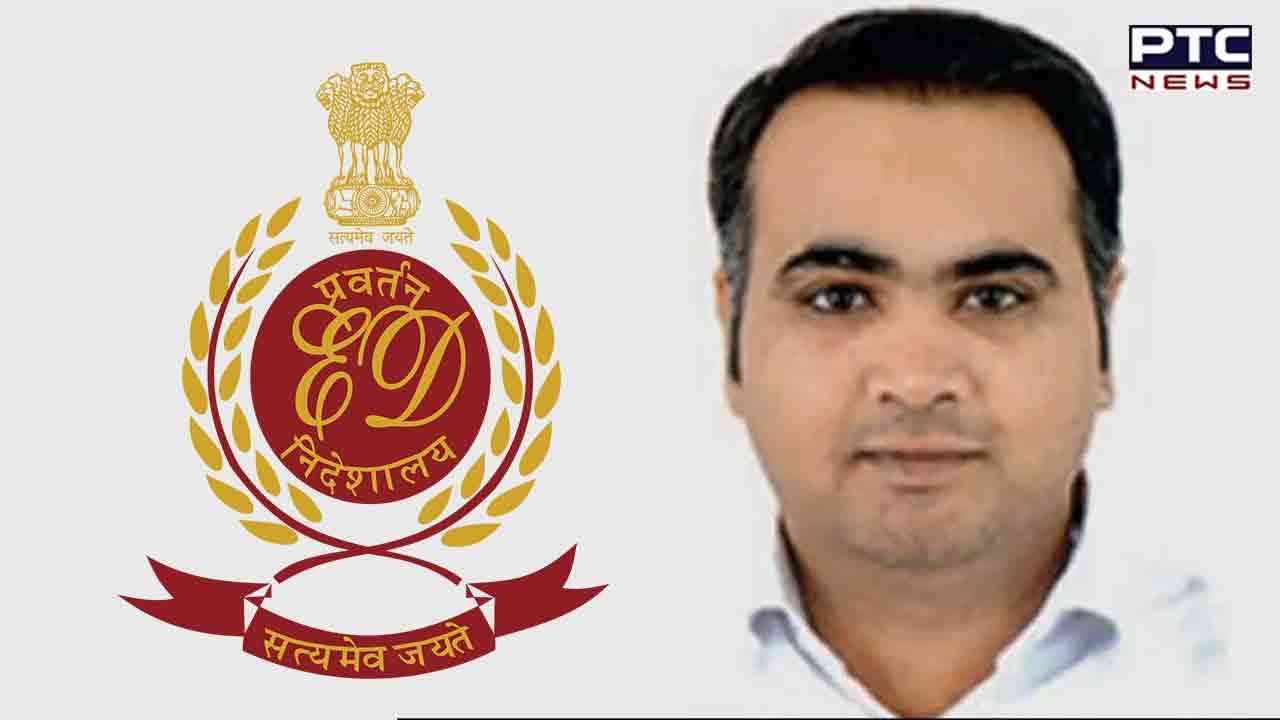 The businessmen have been identified as Sharath Chandra Reddy and Binoy Babu. They were arrested under Prevention of Money Laundering Act following day-long questioning with them here at the Enforcement Directorate headquarters on Wednesday.

The businessmen will be produced before a special court later in the day in the national capital.

Both the businessmen were held based on their involvement in ED's ongoing investigation in the Delhi Excise Policy money laundering case, said the sources.

The agency is also learnt to have picked a few suspects, including Devendra Sharma, a close aide and personal assistant of Sisodia, from their houses in Delhi and NCR.

In October, the ED had raided nearly three dozen locations in Delhi and Punjab following the arrest of Sameer Mahendru, Managing Director of Delhi's Jor Bagh-based liquor distributor Indospirit Group, in the case.

On September 27, the Central Bureau of Investigation (CBI) arrested businessman Vijay Nair, former CEO of event management company Only Much Louder, during the investigation in relation to the Delhi excise policy scam.

Abhishek Boinpally was arrested by CBI recently in an ongoing investigation of a case related to the alleged irregularities in framing and implementation of the excise policy of the Delhi government.

Abhishek Boinpally was part of the conspiracy in pursuance of which, he transferred money through hawala channels to co-accused Vijay Nair through co-accused Dinesh Arora prior to the implementation of the policy during the period November 2021 to July 2022, CBI said.

The ED and the CBI had alleged that irregularities were committed while modifying the Excise Policy, undue favours were extended to licence holders, the licence fee was waived or reduced and the L-1 licence was extended without the competent authority's approval. The beneficiaries diverted "illegal" gains to the accused officials and made false entries in their books of account to evade detection.

An alleged, the Excise Department had decided to refund the Earnest Money Deposit of about Rs 30 crore to a successful tenderer against the set rules. Even though there was no enabling provision, a waiver on tendered licence fees was allowed from December 28, 2021, to January 27, 2022, due to COVID-19.

This allegedly caused a loss of Rs 144.36 crore to the exchequer, said the FIR, which has been instituted on a reference from the Union Home Ministry following a recommendation from Delhi Lieutenant-Governor Vinai Kumar Saxena.

In August, CBI registered a case in an excise policy scam and issued a Look Out Circular (LOC) against eight private persons named as accused in the case.

A total of nine private persons have been named in the FIR. Except for Manoj Rai, ex-vice president of Pernod Ricard, LOC has been issued against all private persons.