Delhi faces another 'very poor' air day with AQI at 337 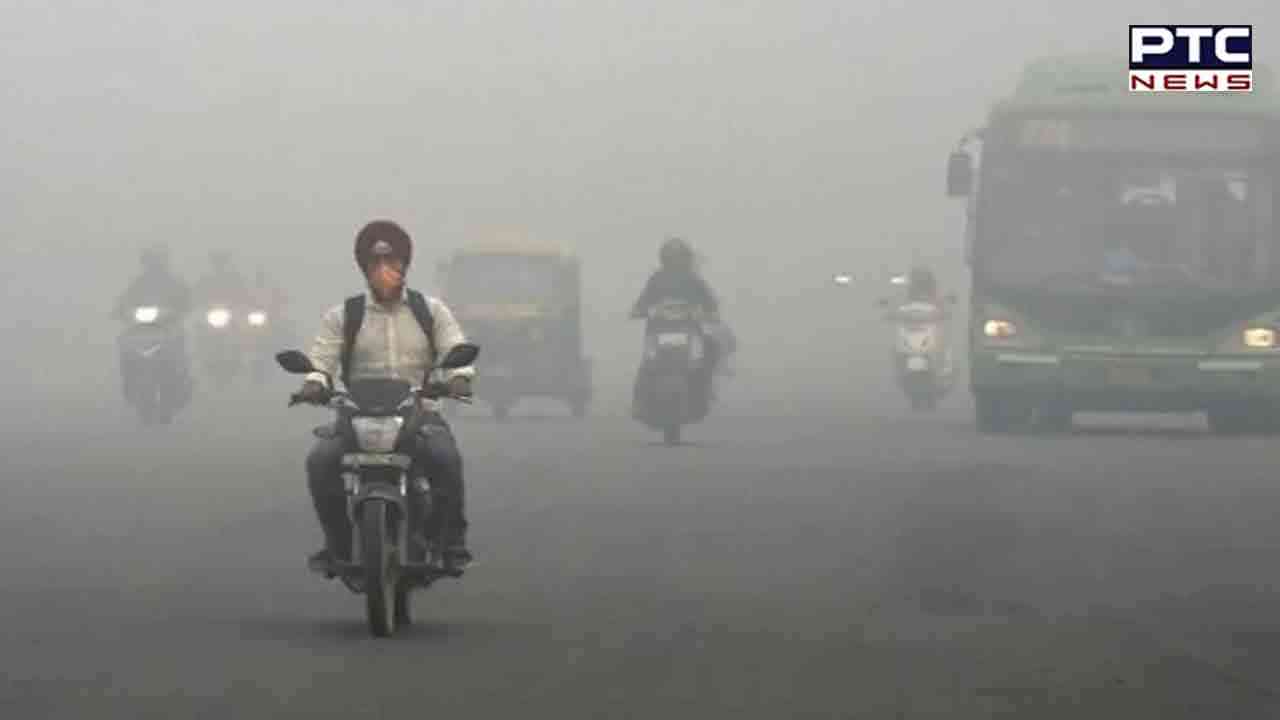 Delhi faces another 'very poor' air day with AQI at 337

New Delhi, December 10: The air quality in the national capital remained in the 'very poor' category and was recorded at 337 at around 8:30 am on Saturday as per the System of Air Quality and Weather Forecasting And Research (SAFAR).

Earlier on Friday, the air quality in the national capital was in the 'very poor' category and was recorded at 303 at around 11 am as per SAFAR. The areas near Delhi university saw an AQI of 316. As the mercury dropped in the national capital the smog levels also increased. In the NCR region, the air quality peaked in Noida with an AQI of 448. The AQI in Gurugram was recorded at 304.

The Commission for Air Quality Management (CAQM), a Union government panel recommending steps to control air pollution in the national capital, on Wednesday chaired a meeting to review the air quality in Delhi-NCR. It put out a release saying, "As the AQI in Delhi has slipped into 'severe' category, the sub-committee had decided that all actions, as envisaged under Stage III of the GRAP, be implemented in right earnest by all the agencies concerned, with immediate effect in the NCR, in addition to all action under Stage I and Stage II of the GRAP."

Earlier on Sunday, the CAQM had announced a temporary ban on construction and demolition activities in Delhi-NCR as part of its Graded Response Action Plan (GRAP). The announcement came after the air quality in Delhi and the national capital region breached the 'severe' category.