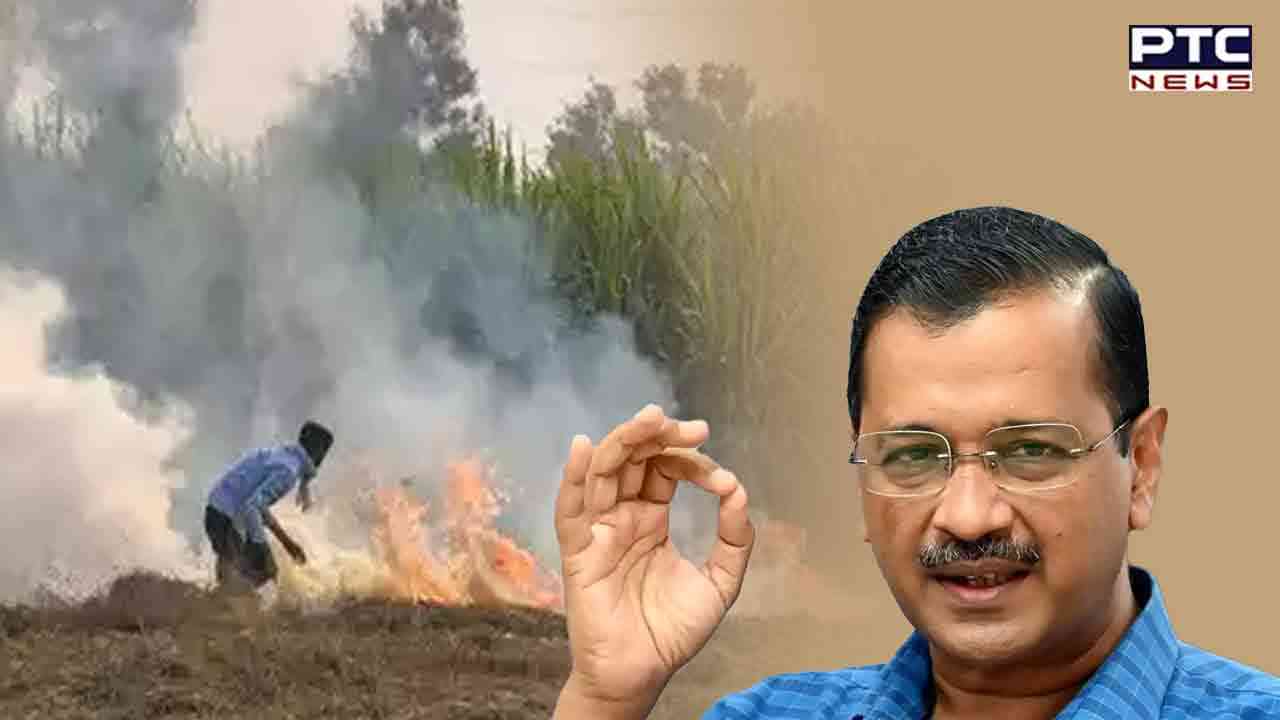 New Delhi, December 20: The Delhi government announced a special campaign against open burning to curb pollution in the national capital.

In the meantime, Environment Minister Gopal Rai directed department officials to run 'Anti Open Burning Special Campaign' for the next 10 days in view of increasing pollution in Delhi.

For this campaign, 611 teams of the Delhi Pollution Control Committee, Municipal Corporation of Delhi (MCD), Revenue, Irrigation and Flood Control Department and other departments will take action on the ground.

The Environment Minister appealed to all the agencies and Resident Welfare Associations (RWA) of Delhi to provide heaters to the employees and guards on night duty.

In a statement, Gopal Rai said, "These 611 teams will work together day and night. Teams will patrol continuously even at night to control incidents of garbage burning. Staying at ground zero, all the teams will ensure that there is no open burning anywhere in Delhi and if incidents of burning are found, action will be taken by the teams against the concerned people." 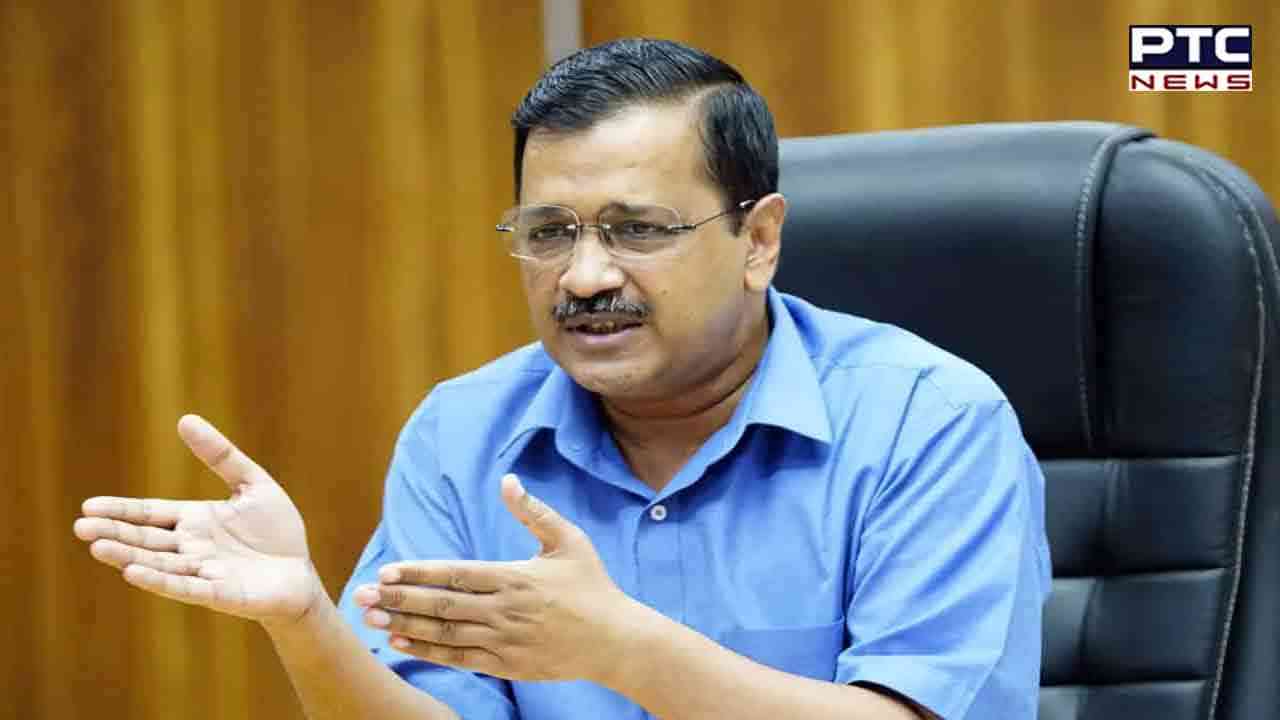 He also said that "Special responsibility has been given to DPCC, MCD, Revenue and Irrigation and Flood Control Department for this campaign. The Delhi Government has succeeded in reducing pollution with the cooperation of the people and the government is running several campaigns to reduce pollution."

According to SAFAR, the overall Air Quality Index (AQI) in National Capital on Tuesday morning was 378, which is in the 'very poor' category.